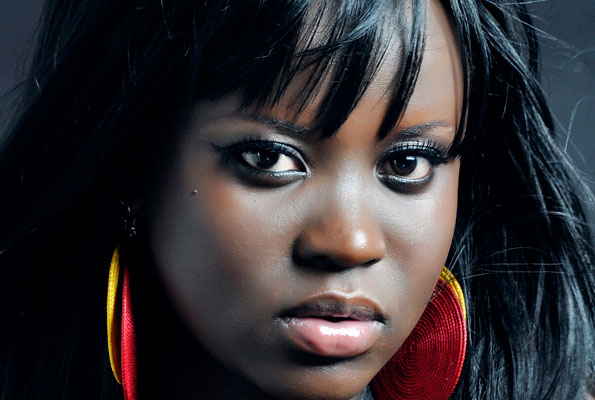 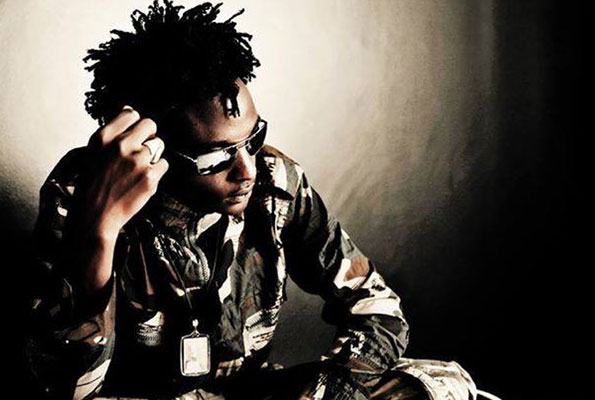 First is the scare that Broker (Jason Statham) is not only a bad guy but he is also a loser. That would have been such a buzz kill, right? Thankfully, it turns out that he is just the way we know and like him. He threatens, punches, kicks, breaks limbs and shoots to protect his daughter Maddy (Izabela Vidovic).
This is after their new life in a small town is threatened by Gator (James Franco). Gator’s attempt to revenge for his nephew’s beating by Maddy leads him to details about Broker’s earlier life. Old wounds are opened and all of a sudden Broker is back to a life of uncertainty and running. But just before he can get going, a battle is brought to his home front, it is one he must win.
Statham is usually a favourite, he is in this one too. But it is Franco that stands out. He does a really good job pissing off everyone and stepping on as many toes as he has too. You know an actor has done a good job when he or she annoys you so much that you want to pull him out of the screen so he leaves the movie.
By the way, Statham initially has long hair. But why do they always let him act with a long-haired wig? They have done it in Hummingbird as well and he looks so fake. Anyway, he gives us a taste of his crazy-speed driving and that ladies and gentlemen, completes the movie. It is a must watch!