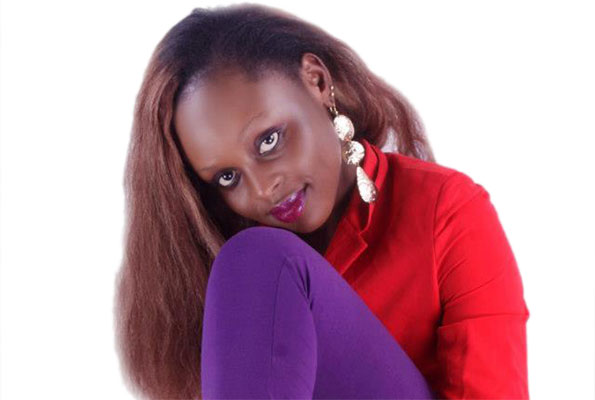 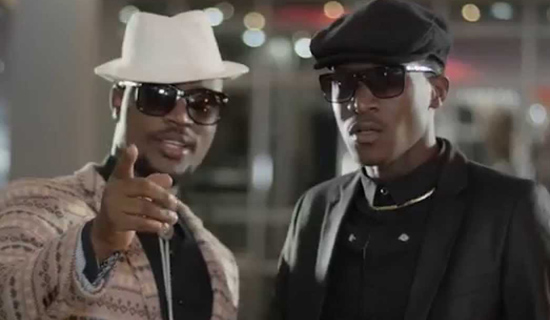 The music video :Am Loving (Rmx) by A Pass, Don MC & Cindy

Once in a while, one is just caught up in a moment with only their smartphone and its contents. Viewing and editing pictures in the phone’s gallery is one of the favourite things to do. The memeful app brings fun into this. Before one downloads memeful they ought to know the meaning of a meme. A meme is simply an element of a culture or system of behaviour that may be considered to be passed from one individual to another by non-genetic means for example through a humorous image, video, piece of text, etc that is copied and spread rapidly by Internet users.

Memeful is the best free meme generator for both android and iOS. This app only occupies 9Mb of ones memory and performs fast on any device no matter the Ram and allows the user to put comical phrases in pictures of their choice. This app is the best at what it does because of the following:
• Great high quality meme library.
• Meme library updates regularly over the air, thus one never misses out on the latest meme.
• One can use their own picture to create custom meme.
• Works great with messaging and social apps like Whatsapp, Facebook, Instagram, Google+, Twitter and more.
• Find the meme you need quickly with instant search.
• Works great with phones and tablets.
Some of the most used meme’s include: overly attached girlfriend, annoying childhood friend and many more. This app is the best for snapchat users.