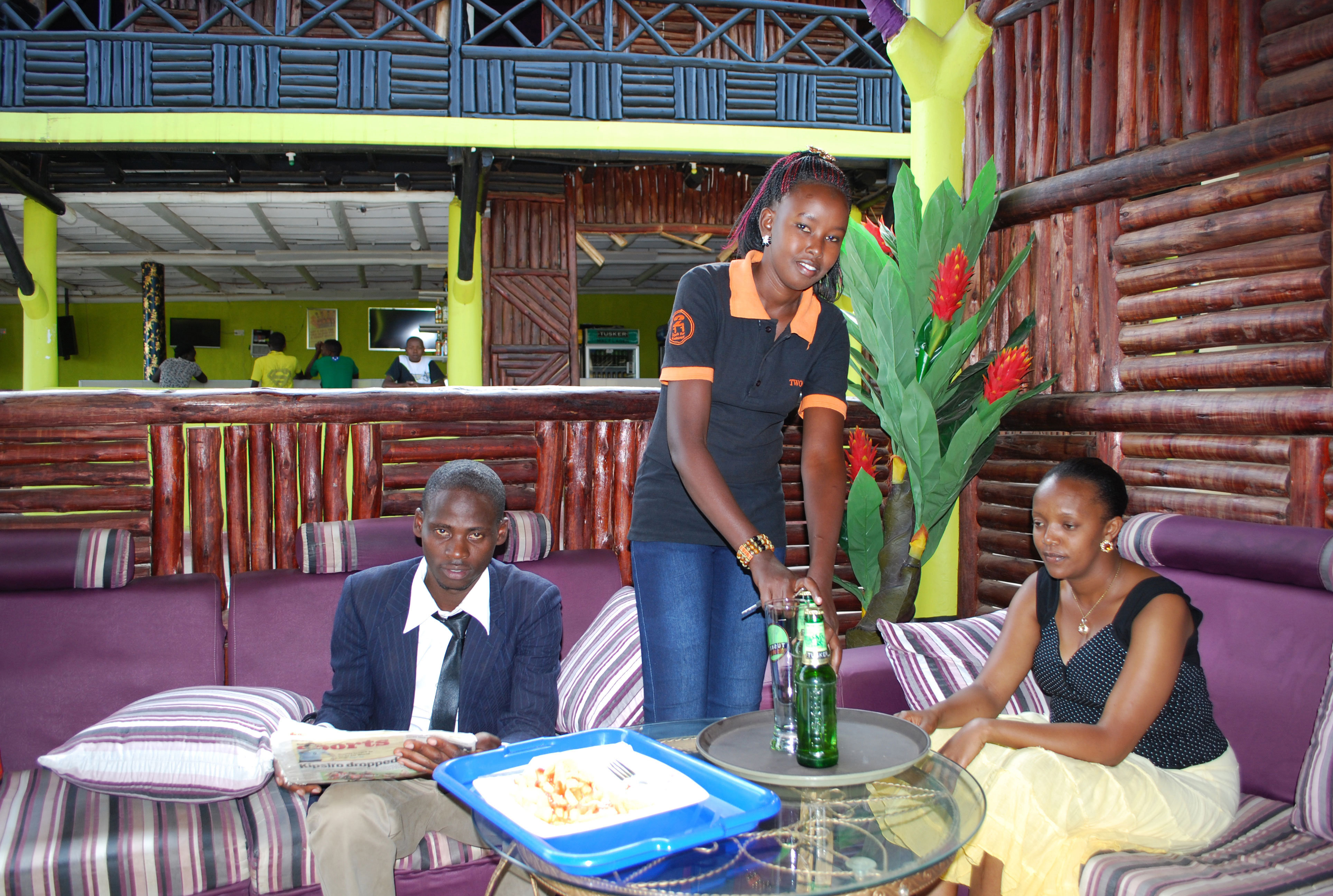 Two One One, one of Mbarara’s hot spots 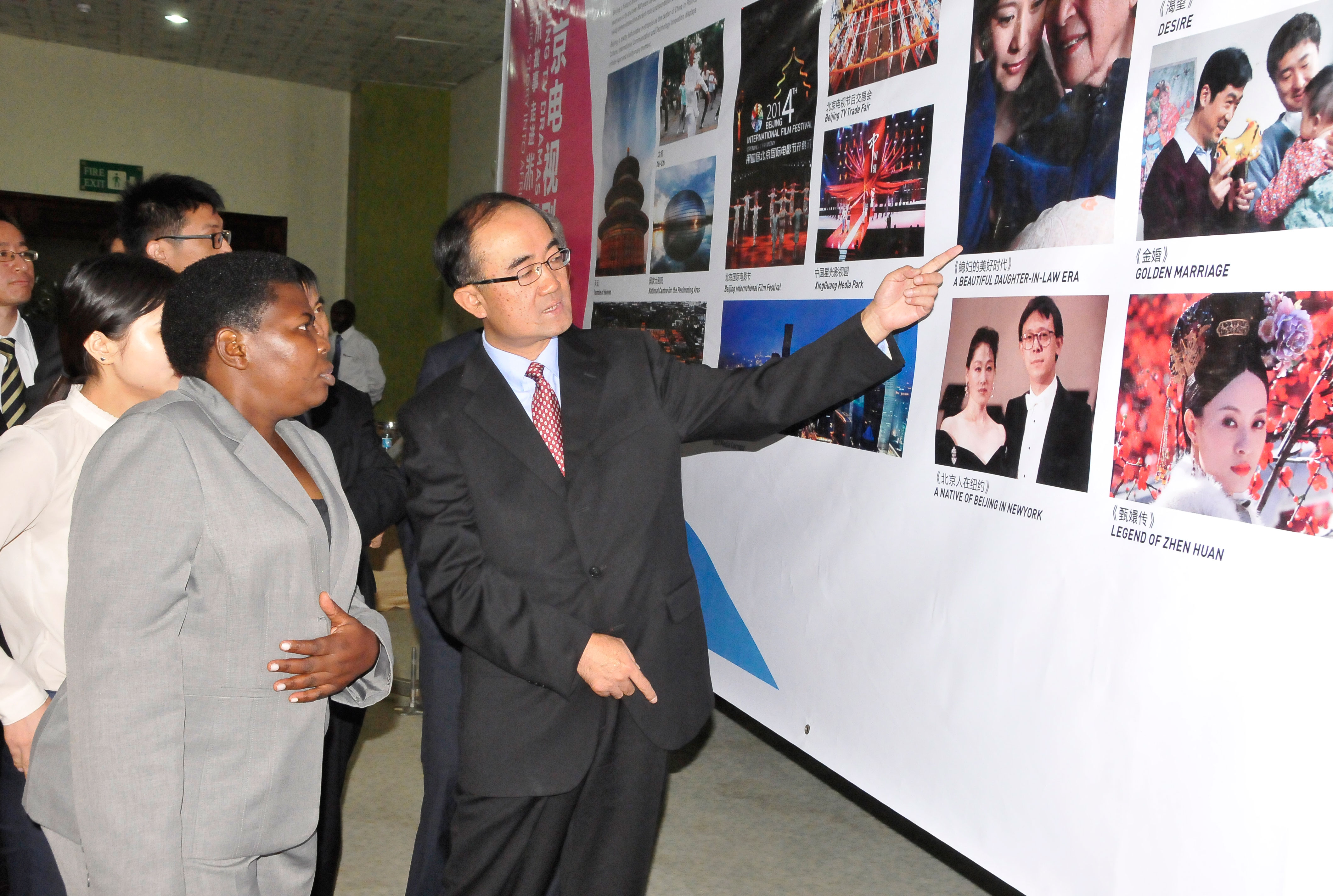 Yes, we are just as shocked as you are; why on earth would a club at the level of Venom choose to fly in little known artistes? Earlier this week, the club’s marketing manager, Gareth Onyango, tipped a few friends that they will be flying in Jamaican singers Mad Cobra and Frisco Kid. The two artistes will perform at the club in the second week of December.
But, according to a mini survey we carried out amongst a few music lovers, many expressed ignorance about the two artistes. Several of the people didn’t even know Mad Cobras only current hit Bad Mind! We were also equally shocked to know that Mad Cobra and Frisco Kid have been singing since 1990.
According to iTunes, “Mad Cobra real name Ewart Everton Brown, 46, is one of the more popular dancehall DJs of the ‘90s. Mad Cobra was the first reggae artiste to top the Billboard rap singles chart. He initially made his name with a series of tough, hard-hitting singles aimed at the hardcore crowd, filling his lyrics with the requisite slackness and gun talk. However, he achieved international crossover success by incorporating elements of Rn’B and hip-hop.”
Mad Cobra (pictured) was shot three times in the upper body in 2010 but survived with injuries. His song Bad Mind which has been baptised Tuzina, by many Ugandans dancehall lovers, is currently a hit in dance spots. On the other hand, Frisco Kid born Steve Wray, is known for songs like Big Speech, Rubbers, Gal Pon De Side, Likkle And Cute, Juvenile, Wackie News, Think We Nice, Dreamland and Zion. However, he had taken a sabbatical and just resumed music recording a few years ago.