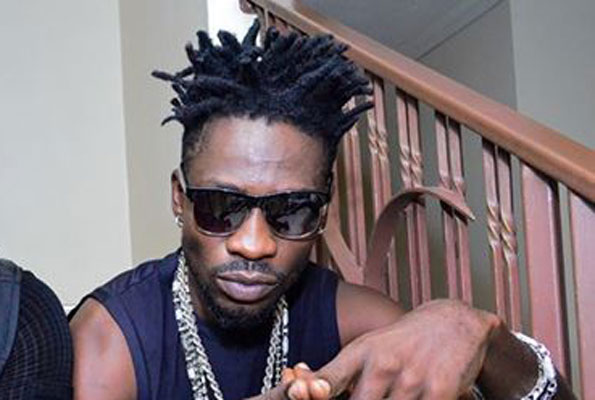 I won’t trade my morals for money, Bobi Wine fires back after UK performance ban over anti-gay lyrics

We are in an industry full of gossip, reality and lies, but at Sqoop we deliver facts. A tabloid last week reported that Jose Chameleone had stolen Radio and Weasel’s track called Wale wale!
They further reported that the Chameleone and the Goodlyfe duo had planned to out five songs together but after the first didn’t get enough airplay, Chameleone just like his name, decided to claim full rights of the promising Wale wale, which hadn’t been released yet by eliminating Radio and Weasel’s verses then redoing the track and the releasing it afterwards.
It is also said Chameleone is the main reason the two fired Jeff Kiwanuka as their manager.
However, Weasel was quick to rubbish that info by posting on his Facebook wall that “Some papers have too much ink to write nonsense. They just don’t want to see peace between Chameleone and Goodlyfe … Keep writing…We are not buying.” Enough said.