How to be: ANDREW MWENDA 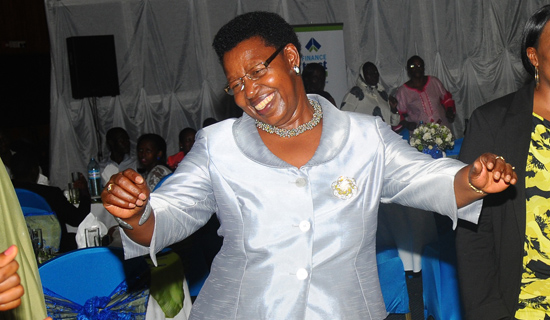 How to be Iron lady Miria Matembe 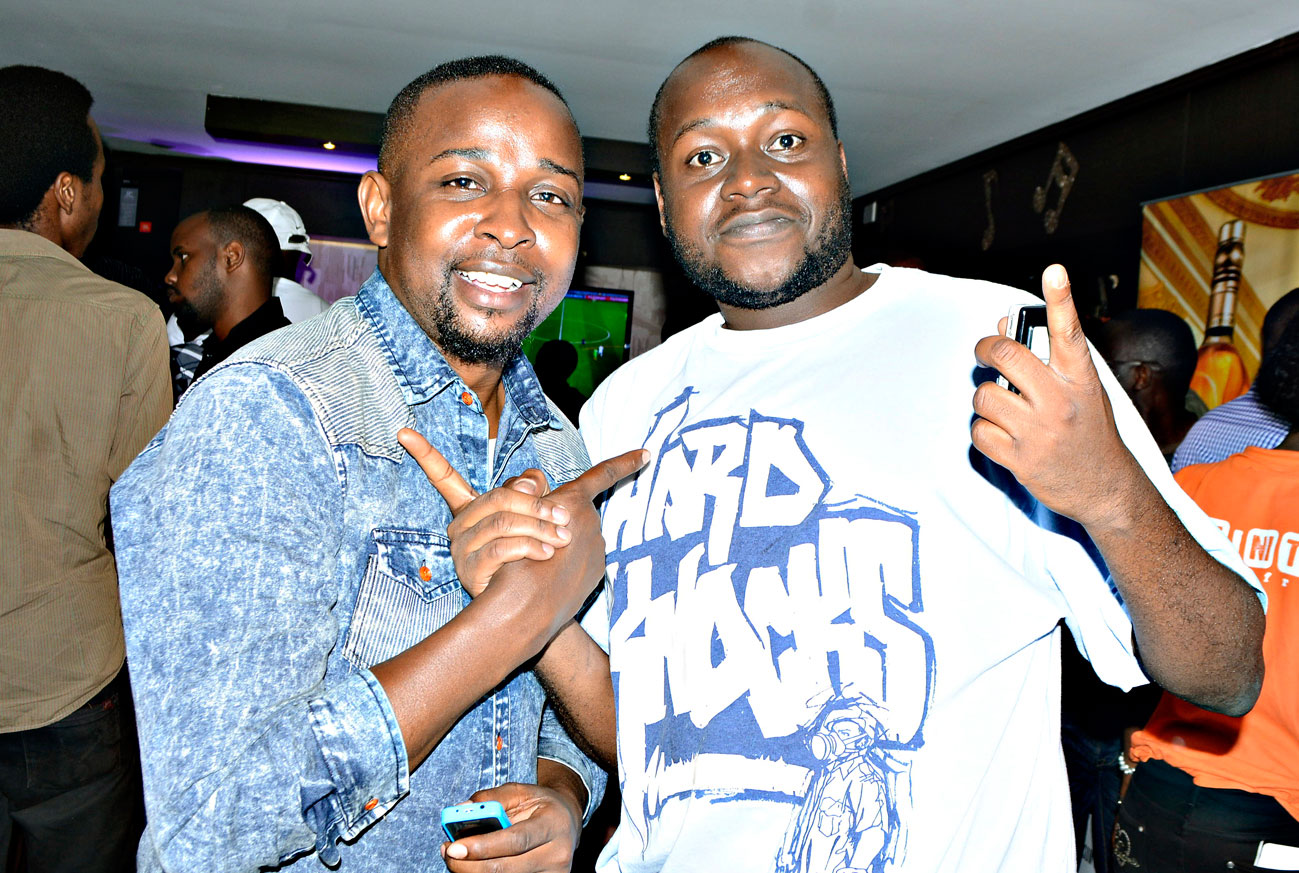 Types of people you will meet In Kampala

‘Old man of the clan’

: Who said talk is cheap? You can talk your way into fame and if your talk is researched, then people in power will also listen, writes Ian Ford Nkera.

The government in Andrew Mwenda’s eyes was nothing short of spent and unfocussed and he pushed for its removal in the early 2000s. He subsequently built his journalism career from being a ruthless critic of President Museveni and his government on radio and wherever he could find a platform until things took a surprising twist. The maverick journalist who was always very vocal on the dealings of the government somehow realised that maybe the government wasn’t bad afterall.The motor mouthed political analyst sounded cosy talking about Museveni so much that people concluded that government and Mwenda had gone into a political matrimony of sorts and somehow put their recent squabbles to rest. He was also seen in cosy mood when courts of law threw out the anti-gays law a few days back. I hereby usher you into the world of Andrew Mwenda.

Chatterbox
Andrew Mwenda will stress a point for as long as he likes whether you are listening or not. He will talk until the cows come home so you have got to feel sorry for the people who interview him. Interviewers always look stranded as he never gives them chance to chip in. Interviews involving Andrew Mwenda are a one man show and boy does he run the show with his animated style of critiquing.
If you want to be like the veteran journalist, just talk relentlessly and do limited listening. Talk until you learn to even talk in your sleep. That should surely get your career started.

Mr Intelligent
Andrew Mwenda has been accused of speaking faster than he thinks. The frequency with which words jump out of his mouth will force you to listen carefully and select just a few key words of interest but you will be left in awe by his intelligence.
Mwenda will leave you tongue-in-cheek with his researched analysis on many issues around. It’s this research that gives him the ‘gas’ to speak for days. If you want to be like Mwenda, have opinion that is well backed. Speaking with no background about what you are saying is clearly not a Mwenda thing. Be the kid that always reads ahead.

Andrew a sell out?
So Mwenda has always been accused of going back to the very ex he once loved, later on loathing and despising her in the media. The ex is also very powerful and cruises around in a fancy yellow car. One wonders why a man who was always so critical of his ex’s flaws could seemingly go back to her. Maybe she could have slipped a brown envelope under his door but what do I know? So be like Mwenda and never burn old bridges. Keep in touch with that ex because you just might need them one day.

Marriage? To whom?
The bachelor clique headed by Olara Otunnu has a secretary general in Andrew Mwenda. Mwenda has been on the sidelines for quite some time and people often don’t get too surprised why he remains unmarried till now. The “as-if” moneyed guy would be expected to be tamed by many of Kampala’s finest ladies but he is sadly still on the run. Ladies would never want to be outsmarted or beaten in the battle of words and this is where Mwenda thrives. Ladies simply don’t want to be “out-talked” so you can picture a chick walking out of a date because she wasn’t even given chance to order what was on the menu. Be the guy that is too conceited to be seen on a date or just be the guy that promises a chick that you will one day take her to the altar. Of course you don’t mean it but don’t let her know to keep the peace.

Technical Know Who
Andrew Mwenda has got to be one of the most connected guys in the country. This guy almost has just about anyone of the so called ‘big-fish’ on speed dial. There was a time when jail and courts of law were very synonymous with Mwenda but I can affirm to you that he is in our city and he is very free. Apparently it was because he had a close relationship with the man in the hat. A neighbouring head of state who was once an army officer in Uganda is also on Mwenda’s speed dial. Unsurprisingly on the international scene, his talk has been so loud that people overseas have been forced to give him a listen. Get connected now if you are going to be like Mwenda.The first step should be you “high- fiving” everyone in the bar. It surely gets you noticed and next thing you will be chatting up with everyone over a drink.

Bromance
Hug a brother, sympathise with a brother and celebrate with a brother. Even when government tried to ban brothers from getting too close, Mwenda was giving them a shoulder to cry on and was on their side from day one. He thought that if two consenting male brothers decided to “eat things”, it was their business. Court decided that the law banning such “brotherhood” had been passed in error, only for Mwenda to be delighted. You could take a walk with your brother in the wee hours of the night and hold hands and Mwenda won’t find this odd.
So there you have it. You can talk your way into Mwenda’s world.
DISCLAIMER

This is a humour column where featured persons are looked at with a satirical eye. The views expressed henceforth may not neccesarily be an objective assessment of the individual.