Do you have a child or relative in their teens? Have you ever had to face up to a situation where you watched a man old enough to be their dad drooling at them and backing it up with innapproriate suggestive comments?

If so, then you can imagine the anger I felt when I watched a bunch of old geezers plotting to go and attend the Mirinda Miss Teen beauty pageant.
Eh! But this world has lost it riyalle! It is no longer a case of people having and respecting boundaries. As long as it has the word plot attached to it, they will be up and running.
For example, these two old jamas gaped at the pictorial of the contestants in the newspapers, accompanying their drooling with comments that had “lust” written all over them!

And then you wonder, when some groups of people will appreciate the fact that beauty pageants are not an opportunity for them to stare at the winners in one angle – immorality. Things are different now, it comes with respect, dignity and all the other qualities that make up a phenomenal woman.
I mean for starters, I do not even know why these ga men were excited in the first place. This is a “teenage affair”, meaning – let these teens be.

Let their friends and family show up, interact, show support, and just have fun without taking in the stress of wrong ogling eyes. This business of strutting old figures among the young and trying so hard to dress like them, act like them and be the devil in sheep’s skin will just not work!
So when one thinks that the perfect opportunity to find a pretty young girl to confuse and mess up is at such platforms, then it makes me wonder if they are parents or have had to deal with someone in that bracket for that matter.

What would you make of a comment like, “Ha! It’s time to go and feast our eyes on these tu little grown up women under 19.” Like seriously?
I mean for a person like me who believes that children have the right to enjoy themselves and be what they want to be especially with the evolving times, it is such a disappointment that someone can still restrict their brains to insanity and it doesn’t matter if they made it to the event or not in the long run. The fact that such comments can run through their mouths at leisure leaves a lot to be desired.

That said, I hope the teens had fun at their own activity and above all, that they have the courage, wisdom and morals to identify evil when they see it.

In this article:CONNIE, morals, teens 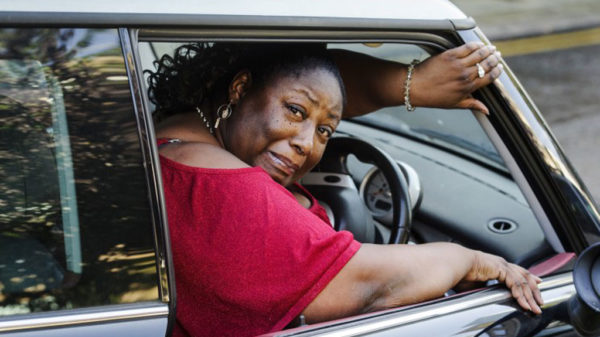 You cannot judge someone simply by the car they drive

How do you rate wealth? Is it by the type of car one drives? The property they own or what lies beneath? Many... 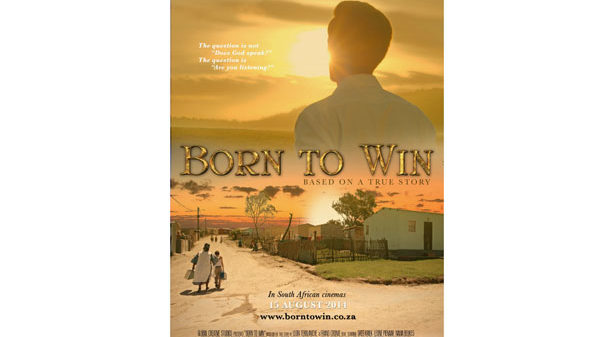 The dvd: Born to win

I am taking evangelism classes so this movie being Christian gives me the urge to go preacher and all. This movie tells a...

Sometimes when I see the reason behind some people’s excitement, I wonder if they are really human. I mean just last week, I witnessed...