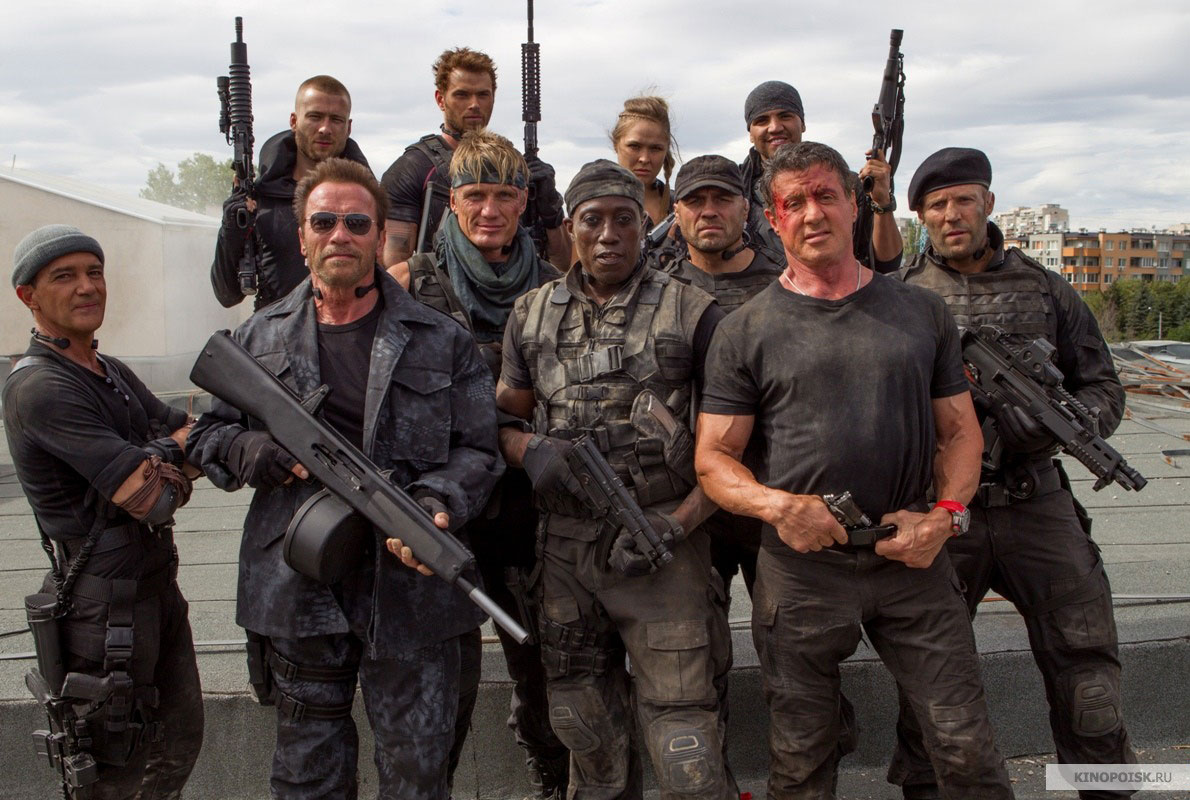 If one is looking for music for the soul, look no further. Richy Kaweesa prescribes the right musical capsules to treat one’s spiritual need on his album My Words. Kaweesa who was known for doing choruses for the likes of Atlas and Navio among others breaks free from collaborations to embark on solo projects. Ebiro Byaffe, one of the tracks off this album won’t go unnoticed if one takes on this musical dose as it speaks directly to a listener about our times. In this song, he definitely does not forget his roots, coming from a pastor’s home as the element of gospel is embedded in this song. Better still, he has started singing in Luganda, which means he will capture a larger audience. As one listens to this song, they ought to just let it get to them as the acoustics that accompany the lyrics are on point.
Kaweesa is more of an activist here as he sings about helping the needy. He also says a prayer to God to intervene as he hopes Uganda can be a better place. Indeed with such music, we are heading in the right direction. With the listening pleasure, one gets the urge of watching Richy perform live.