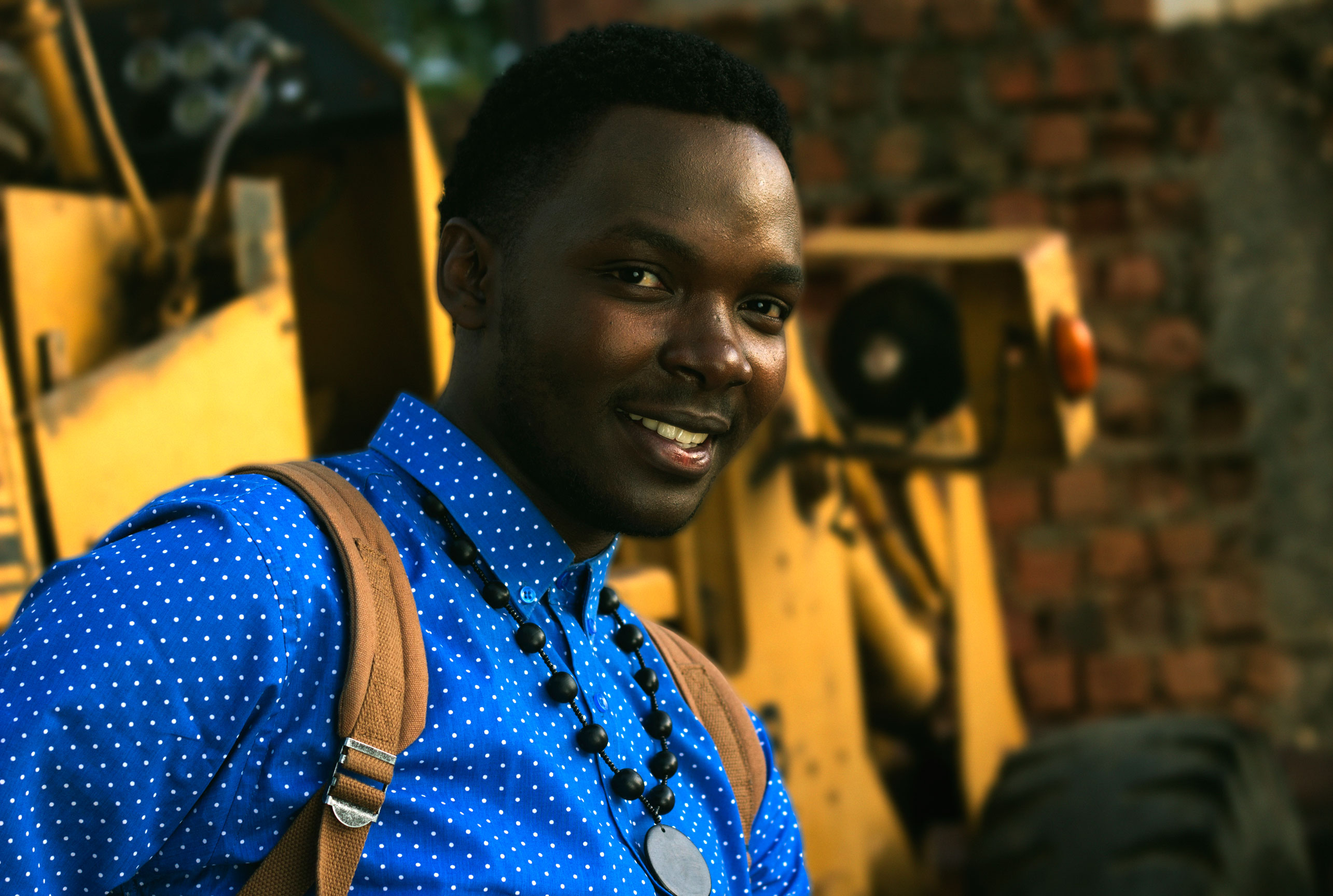 This could as well have been a series. It feels like a lengthy episode of Homeland. If the directors had come up with the idea recently, serialising it is something they definitely would have considered. From its onset, you realise that you are in for a long intriguing watch. But it is not the kind that will see you watch with only half of your butt seated. In fact, you remain as laid back as possible and in all that time you will not want to look off the screen. At least not without clicking the pause button first.
One of the attractive things about this flick is that it is clean action, no blood and gun shots are also minimal. It is something the children can watch and not get nightmares but you will need to do lots of explaining because it might be a little complicated for the younger ones.
This is a movie about a Spy, Valarie (Naomi Watts), whose true identity is revealed and her career comes to a premature end. This is all because of a move by her husband Joe (Sean Penn) that makes the White House look bad. Joe decides to go public with his fight against the White House even though Valarie repeatedly tells him he can’t win. Eventually, Valarie has to decide if she should support her husband publically so that people give him credit or just continue ignoring him. Whatever she decides, her marriage is at stake.