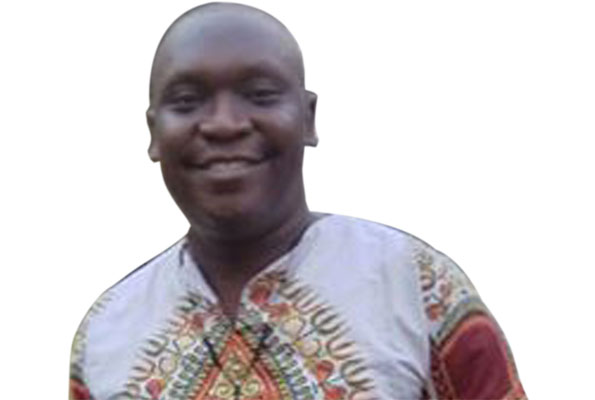 He is no longer a common face on the social scene. Some people rushed into conclusions that Meddie Ssentongo had run broke. They based their argument on the fact that court had given Meddie’s accuser, David Greenhalgh a green light to take over Meddie’s property.
However, a source close to Meddie told us over a year ago, that the ex-con had sold most of his property before he was sent to Luzira on losing an emblezzlment case against Greenhalgh, who accused him and his accomplice Bad Black of squandering several billion of shillings belonging to a company he had set up with Black.
Meddie had played along with the rumour of him being broke since his release from prison about a year ago. In fact he even released pictures of him at his farm and declared that he had resorted to farming. Meddie had arrived in friends’ average cars for his court sessions where he is trying have court grant him back his property, but things changed during last week’s court session! He arrived cruising a brand new convertible silver Mercedes-Benz CLK AMG!
On the other hand, Greenhalgh had arrived earlier in a Toyota Premio.
Meddie, a former barber reaffirmed to the media that he sees no reason why he should treat himself as a pauper. “It’s very clear this man is the one who wants to rob me, I have never robbed anyone. My destiny is in God’s hands and I’m still here,” Meddie said before he sped off in his Merc!