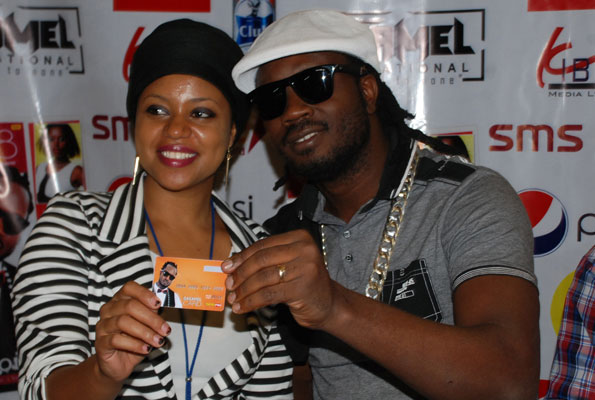 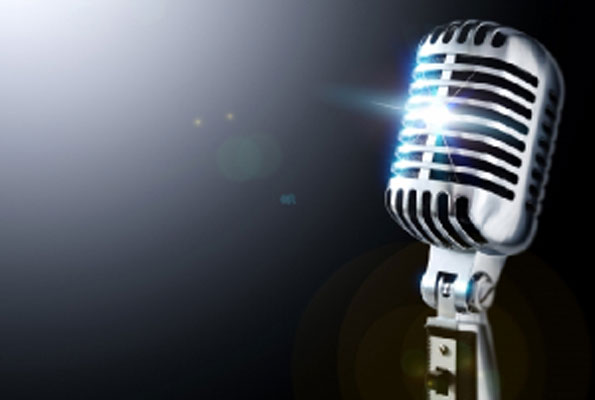 Unlike Kyambogo students who strike by writing “Wash Me” on their Vice Chancellor’s car and run back to hostels, lock room doors and hide under their beds, and Mubs students who strike by staying at hostel in bed while updating their Facebook walls with statuses like, “Strike We go, We go,” Mak students are violent, their strikes involve but are not limited to burning vehicles and looting property at Wandegeya. They can even go as far as kidnapping their VC!
This, however has changed with time. On Monday, we saw a more civilised Makerereans’ strike as they opted for dialogue than looting Vanilla Water, Safi and pancakes at nearby kiosks.
These chaps went on strike because their not-so-appetising meals at halls of residence were scrapped off by the varsity administration. The university had opted to give each student a daily allowance of 4k (2k for lunch and 2k for supper). But the students felt this was peanuts.
Also, there is an issue of a 10 per cent increment in tuition fees for new students, which has already been implemented by the university council.
Students who are currently on recess (and are not being taught because the university hasn’t paid their lecturers’ incentives for the past three months) carried out a peaceful strike. Students never really vandalised property like back then. Afande Felix Kaweesi, the Kampala Metropolitan Police commander called for a crisis meeting between the Vice Chancellor, Ddumba Ssentamu and guild president Ivan Bwowe to settle issues amicably. Indeed, the two came to terms and the university will continue providing meals for students at halls of residence.
While this crisis meeting was going on, other students were happily having lunch (posho and beans) with the Kampala Metropolitan Police operations commander Afande Sam Omara.  Afande Kaweesi also joined for the lunch. Back in the day, students would instead throw stones at police. But this time the policemen even gave students lifts on their bikes to the Freedom Square!
We applaud the gallant Makerereans for acting diplomatically this time round. We hope the varsity admin will heed to all your pleas.
editorial@ug.nationmedia.com