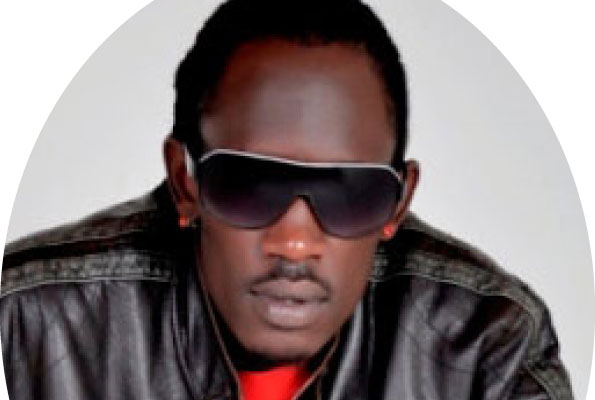 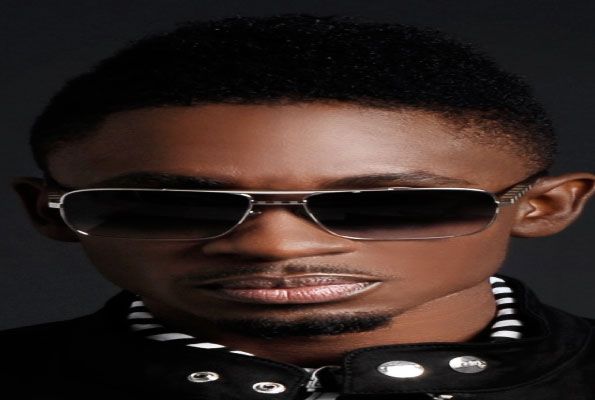 M-Net’s Comedy Club Live in Kampala is back for its second season. Last held two years ago, the show returns to Uganda, where the comedy industry and talent of the comedians continues to grow.

The current season features comedians from Uganda, Rwanda and Kenya and unlike the first season that was hosted by Gaetano Kaggwa, this time Anne Kansiime is playing the role of host. “Good morning my ninjaz. Today I am hosting Comedy Club Live in Kampala on M-net. I can’t wait for my madness to be watched in full HD,” Kansiime posted on her Facebook wall on Monday when the show began shooting at the Imperial Royale Hotel.
The show, provides an hour of entertainment for the live venue audience as well as the viewer at home. After the comedians perform, they’re invited to sit down for an interview with Kansiime. The interludes are provided by a live band performance by Qwela Band and Magic Hornz.
Two comedians will perform during each episode – the first is usually an up-and-coming comedian while the other is a well-known, established comedian. The comedians line-up includes Bright Amanya, Cotilda, Conan, Columbus, Bob Nuwagira, Patricko Mujuuka, Daniel Omara, Patrick Idringi, Alex Muhangi, Mendo Herbert Segujja, Emmanuel Sebakijje, Prince Ehmah and Pablo Kimuli.
The shows will air on Africa Magic Entertainment on a date yet to be communicated.