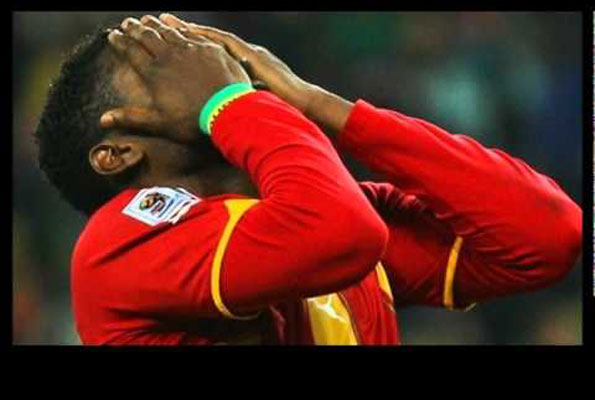 I learnt my lesson: Geosteady shares his recent troubles with the late Elly Wamala’s family over the his version of Viola originally done by the fallen star, that saw him serve a stint behind bars, with his fan Brian Ssenabulya.

Geosteady. What a name. How did you come up with it?
It was a chemical reaction where I shortened my name George and combined it with the word steady thus Geosteady. My real name is George William Kigozi.

I just heard about you last year, which means you are new in the music industry. When did you start singing?
I started singing in 2011, with my first song being Ntunulila.

Any other songs that followed, because I only recognised you when you did Viola.
Yes. I have several. I did I’m In Luv, Bazinanga Batyo, She Wants Me, African Gal alongside Kenzo, Viola then Apaana and Sente, which is my latest release.

Of recent, there are several groups or crews and being attached to one seems the only means of survival for any artiste. Talk of the recently formed Team No Sleep, Gagamel, Leone Island, Firebase, Goodlyfe and so on. Do you also belong to any crew?
I don’t belong to any of the above mentioned crews, but I have my own group called Open Vybez Entertainment, which I started recently. It’s a record label that manages, produces and promotes artistes.

What qualities do you look at when recruiting someone in Open Vybez?
We don’t consider much. We only look at good music and videos.

What exactly do you mean by good music and videos?
Well, we look at the voice one has and the type of music they do. At Open Vybez, we give chance to every one willing to exploit their singing careers.

Recently, rumour had it that your girlfriend had left you. How long had you been with her?
I’m happily living with her and we have been together for four years. Like in every relationship, there are ups and downs and ours wasn’t exceptional. But I am glad we settled our differences and she is back.

What studios are credited for the production of your songs?
So far, I have Avie Records, Audio One, Isma Pro and Jah Live to credit for my songs.

Besides being a recording artiste, what else do you spend your time on?
I’m a writer and a producer. I have written and produced most of my songs as well as songs like Bolingo by Eddie Kenzo and Tip Swizzy among others.

How much do you charge to write a song?
It depends on the kind of artiste that has approached me. The price is negotiable but my starting price is Shs700,000.

Your hit single Viola, a remake of the late Elly Wamala’s song tuned out to be a good song with a bad experience after the family dragged you to jail over copyright issues. How did the whole saga end?
It was the toughest experience I have ever gone through but to cut the long story short, we came to a settlement and I was required to pay some money, which I did, with the balance to be completed in a few months to come. We no longer have grudges against each other.

After going through those scandals, can you re-do any other song without coming to an agreement with the copyright owners?
Never. It was a lesson well leant.

When should we expect a concert from you?
I’m planning a concert in October, titled Sente. Details will be communicated.

Who is your best Ugandan artist and why?
I have three: Radio, Aziz Azion and Kenzo, because they are all in the same music category as I am.

How do you find the Ugandan music industry?
The industry is unpredictable. It’s no longer organised like it was before. We wake up to more scandals everyday, which builds lack of trust from the fans and other stakeholders.
–