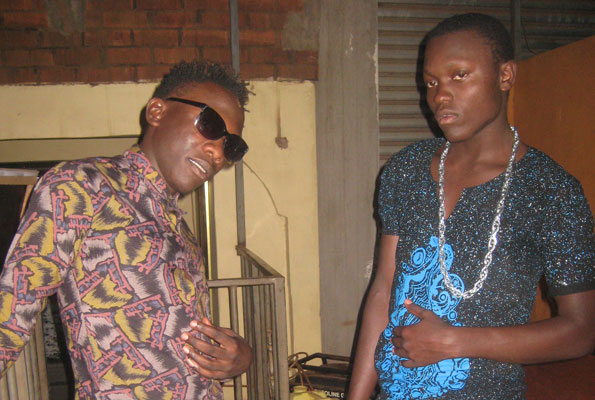 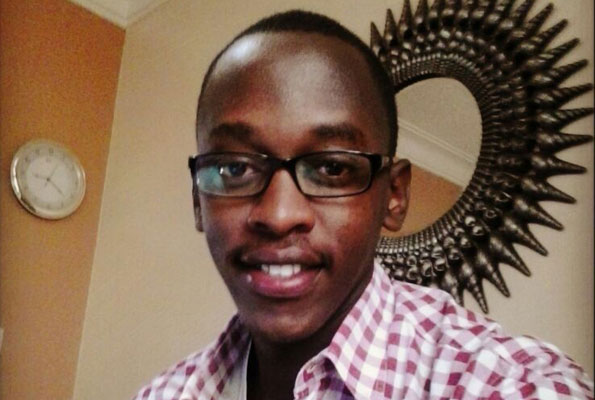 FAMOUS for god knows what: Do you want to be famous for being famous? Ian Ford Nkera guides you on how to become a socialite and attract the tabloid cameras.

So what do you call a person who has made more appearances at a party than Bell beer? What do you call a person who has been photographed at practically every social event with no defined claim to fame, but still garners acres of space in the media? What do you call a person with a very documented personal life often littered with scandal and disgrace played out in the ever prying eyes of the public? The word befitting and often used to describe such people is a ‘socialite’. These are normally young people basically going about life with the focus of an eight month old infant making not so wise choices. Partying is their lifestyle or better still, a career choice (how unfortunate). They come young, rich and sexy and have so much impact on the urban pop culture in Kampala. I hereby take you into the world of glitz and glamour illuminated by the socialite.

Sketchy history
Socialites in Kampala live a life of mystery with a very scanty background. It’s always hard to recollect if that housegirl who stole your underwear back in the day is the same person posing like a Victoria Secrets model next to a tycoon. The tabloids will dig but not much will come of these investigations. So if you are going to be anything like our socialites, have mystery written all over your life. Nothing about your family should ever appear in the media. If your birth name was Kirigwajjo, why not rebrand to something fancier like Zari. It would definitely give you more appeal and give you that anonymity you need.

Famous for being famous
Like the queen socialite Kim Kardashian, many of our socialites are famous for you guessed right … nothing. They have mastered the art of doing nothing that the gullible public is forced to pay attention. You don’t get many people giving you attention for being redundant, but if you can do it right, they will notice and you will be celebrated. Ugandans are idle people and they love their own so be sure to be noticed.

Vampires reloaded
Sunlight is by far the socialites’ biggest enemy. It’s almost unheard of to see many of these guys during the day. I hear they spend their sacred afternoons doing their nails and replacing their expired weaves (horse fur). Come nightfall and they all come out of hiding like starved vampires looking all pale and dehydrated ready for an evening meal (read men). So to be like our socialites, you can go accumulate debt at your friend’s salon as you wait to explode onto Kampala’s nightlife in the dark.

Tapeworm theory
What is a socialite in Uganda without hangers-on or groupies? Socialites normally move with an army of parasites sniffing for any crumbs dropped. These ones never hang around too long as they will flee at the first sight of trouble. So if you want to be anything like the Ugandan socialite, arrange an assembly that has that girl that does your manicure, the girl that brings you packed katogo and the dependable Sophie who delivers the best tops at 5k. You should rock the party with these ladies at all times and you will be worshipped on the Kampala night scene.

Use social media
Make a forced effort at being noticed by exploiting the social media world. Explode into verbative rants and announce new romantic catches on Facebook. Have those nude photos up on Instagram to excite your fan base if you want to get your dream job of being a socialite.

Start a boutique
I am often forced to believe that the final year project in Socialite Institute is starting a boutique. Riding on their deceptive fame, they can always count on a few desperate Ugandans to come buy clothes from their boutiques. Funny though, the speed in which they come to life is the same speed these boutiques come to their death. So if you are going to wear that socialite tag your whole life, start up your own boutique in some plaza located downtown and market yourself as some fashion designer when people know that you cannot even sow a basket, tell them that you were born to be a fashion designer and you are only answering your calling. They will believe you.

Pensioner scheme
Date an old divorced, widowed white man or sometimes a nkuba kyeko or sangoma to bankroll your spendthrift life. There is no one more vulnerable than a broken hearted old white man. They normally come to Africa to ‘get way’ and trust them to fall into the path of a Bwaise bred damsel. They will fall quick and their bank accounts will be opened faster than a door swipe card. So to get that shot of being a socialite, go to bars like Bubbles O’Leary’s and crossleg. The white men fall too quickly to notice your scars and very fast you will be given a life only similar to that lived by Hollywood stars. You will drive flashy cars, shop from the most famous designer houses in the world. And those nkuba kyeyos too are a great catch if you want to stamp yourself on the night scene. Those guys have bottomless pockets from cleaning the elderly people’s rears overseas.
So if you are damn enough to want such a lifestyle, there you go people. Nice weekend.