connie’s tiffs : Learn to live within your means 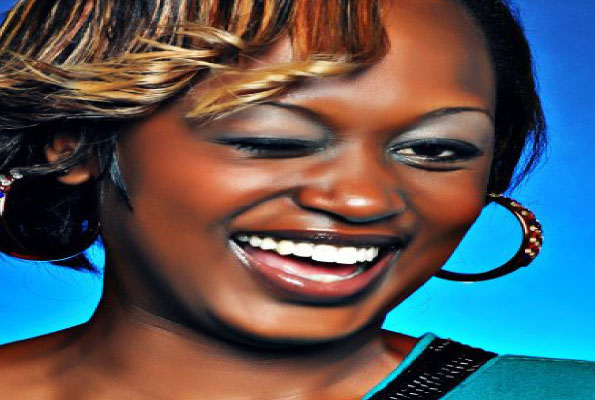 “I have hahad this supermarket. Imagine I have just spent an extra 30k for this rice. It is much cheaper yet it’s not the case at my usual shopping point,” went some disgruntled chick upon walking out of the supermarket at Oasis Mall.
Anyway, I was not surprised by her comment because her actions while shopping said it all.
You know those people who call the attendants to confirm the prices for each and every item amid all weird expressions like, “But why are things so expensive here, eh?”
Now, sometimes I just do not understand certain people. One has the option of going to their usual shopping points, but instead, they opt for another which turns out to be more expensive and it makes you wonder what their problem is!
Could it be that they failed to plan according to their resources or they just do not want to acknowledge their respective classes?
On many occasions, people complain or even risk embarrassing themselves by going to the wrong places for a meal, outing or even shopping.
For example, this babe not only questioned everything but also took it to another level of loading items and then leaving some behind at the counter because her money was not enough.
So how can one help such a person out? I mean, why not opt for a place that works well within one’s means as opposed to shooting the standards high up only to eat humble pie a few minutes later?
Life and people’s endless escapades! The other day, I watched as a couple next to me, had a heated up argument when the guy failed to clear the bill after they had enjoyed dinner at the Acacia Road based Mediterraneo Restaurant. In the end the chick had to chip in and clear to save the day despite being too angry. So what was the guy thinking in the first place when he chose that restaurant for two people yet his pockets could not accommodate that? We really need to get realistic and fair to ourselves and life’s situations. I have never seen anyone being penalised for “living within their means” right?