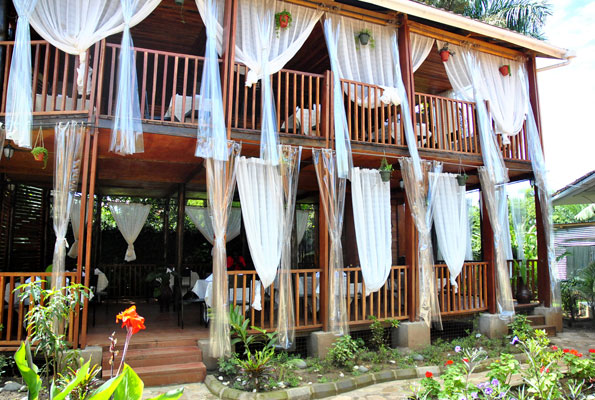 Unlike past years where the secular music scene hosted international singers, we can as well say, it’s now time for the church. A few days ago, celebrated worshipper and singer Don Moen was in the country for a couple of shows. And before he could even board a plane back home, another Gospel singer Isreal Haughton arrived in the country and was the headliner at the Watoto’s 30th anniversary celebrations.

And the latest on our desk is that, Grammy Award winning choir director, singer, worshipper and church pastor Hezekiah Walker is on his way to Uganda.
Walker who boasts of a close to  three decade’s career, will be the headliner at a show slated for end of this month. According to our sources, he will perform at Pastor Imelda Namutebi’s new Liberty Worship Centre in Lugala, on June 27.

Walker has collaborated with Justin Timberlake, P. Diddy and the late Whitney Houston. He also recorded more than a dozen chart-topping albums and became the face of the black Gospel choir with his classic hits Souled Out, Grateful and I Need You To Survive.

Walker comes to Uganda just after releasing his 14th album, titled Azusa; The Next Generation.