Bebe Cool to enter his house this month 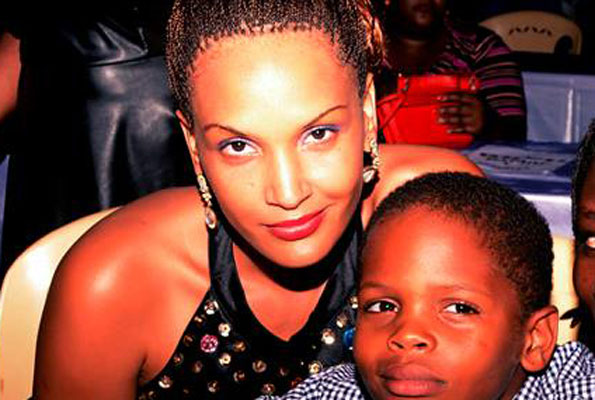 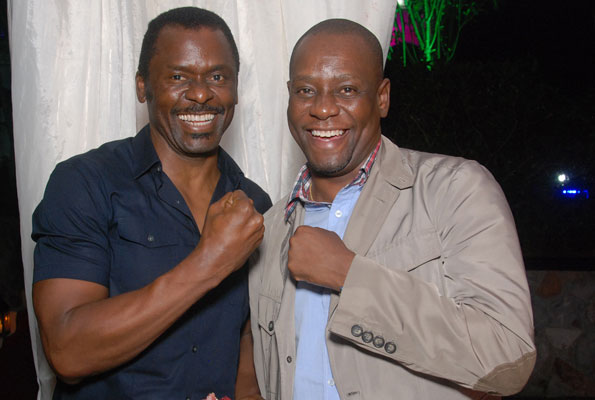 Charlie Lubega and Elvis Sekyanzi size up each other?

Ahead of his musical battle with Radio and Weasel last year, Bebe Cool had promised to see his four-year-old house project reach completition before the concert.

When contacted back then, Bebe denied doing things “just for the battle.” “I don’t do things under pressure. I had plans to finish the house before December (2013), even before those boys requested for a chance to share a stage with me. I am just doing what has to be done at the right time.”

However, after Bebe had met and made up with Radio and Weasel, he ordered workers to put their tools down till further notice. And when we asked him why construction works at his house had stalled and what his plans were, Bebe Cool simply answered, “I’m not under pressure, I decided to work on other projects and take my time to complete the house by June.”

We thought it was another media statement, but Bebe might have been serious this time round. We passed by the singer’s site situated behind his father’s Kiwatule Recreation Centre and we were wowed by the new developments.

“Everything is pretty much done, it’s just touching a few things to perfect and the house will be ready for occupancy,” Bebe told us.
The singer has set June 24 as the day for his house warming. Congs in advance Bebe, now you can rightfully brag about being big, because you have a big car and now a big house.