Asylum in massive make-over ahead of second anniversary this evening 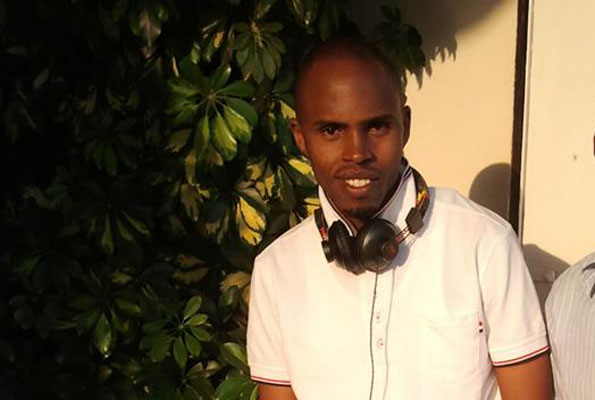 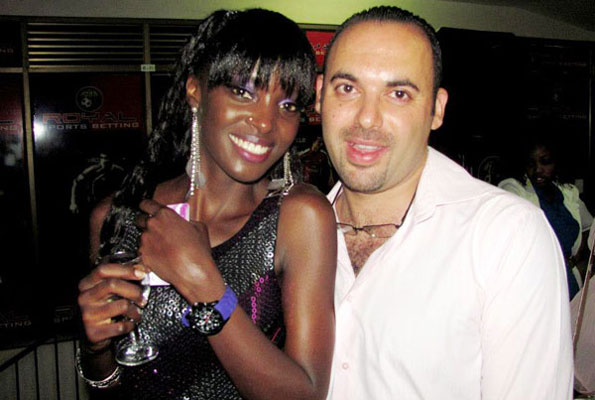 It seems like yesterday, when a small hangout called Asylum opened on Namugongo Road. But what was supposed to be a small bar, attracted several socialites, celebrities and corporates to make its mark as one of the biggest hangouts in the outskirts of the city. Less than a year later, the bar expanded with a VIP Lounge and a health club section which boasts of a sauna, steam, massage as well as gym facilities.

Well, how time flies? Asylum has already made two years and the hangout will be throwing a two -year-anniversary party later this evening. According to the general manager Kenneth Ntambazi, the party which starts at 5pm will have performances from several entertainers including Eddy Kenzo, Irene Ntale, Fille and King Saha. The event will be hosted by comedian Salvado.

Ntambazi told us that the hangout has undergone serious renovations in the past few days. “We have new furniture, giant screens and have changed the look of both the original bar and the VIP Lounge. We have improved the lighting to match the new décor and we have also improved the aeration,” he said.

We already have our invites, we shall see you at Asylum tonight!