Lessons from the goodlyfe fued 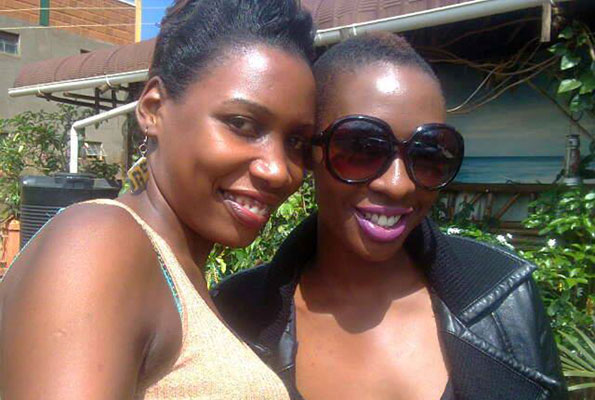 Henry H. Ssali
In December last year, the Goodlyfe Crew duo of Mowzey Radio and Weasel were the poster children of musical reconciliations. This was after they mended fences with longtime foes Bebe Cool and Jose Chameleone.

What the public didn’t know was that all was not well inside the crew’s own house. The duo recently parted ways with their managers, brothers Jeff and Allan Kiwanuka. The internal bickering became public on Monday after police arrested Jeff and members of his new crew after Radio reported an assault case arising from a brawl at Casablanca bar the previous night. Radio was later also arrested by police though they were all released later that day.

Now theirs will not be a simple parting of ways like most musicians and their managers. The duo and the managers were all shareholders in Goodlyfe as a company and they have assets like their “Neverland” home in Makindye where they reside. Their separation will be akin to a divorce settlement to iron out who takes what.

Part of the problem was that the shareholding in Goodlyfe as a company was not clear with the singers grumbling about Jeff having the lion’s share yet they did the donkey work.  Also, when Radio opened up his Soldier’s Bar in Wandegeya earlier this year, he was looked at as having lost the collective vision, choosing to do things solo.

Apart from the assets, there is the issue of the name “Goodlyfe”. For a while Radio and Weasel have been synonymous with the name Goodlyfe and Radio was quoted in a previous Sqoop interview that they will not just let go of what they struggled to build. Of recent, the Ntunga singers have been comfortable just trading as Radio and Weasel and Jeff who recruited new artistes Sheebah, Pallaso, AK 47, Bakri and Lydia Jasmine into the new Goodlyfe Crew has been promoting the new collective as Team No Sleep.

The good thing so far is that unlike previous rumours that Radio and Weasel were on the vedge of break-up, the duo who are arguably the best group in the country are still together.

In all this, it is high time musicians and their managers stopped working on friendship basis, transacting their business over a couple of beers and illicit drugs. Lawyers should be drawn in to draft proper contracts. Developing differences along the way is human, but if there are documents to refer to,  there is no need to resort to fist fights.