Music is by far the biggest form of entertainment in Uganda. However, comedy has also claimed its place. A night characterised with a star musician and a star comedian does not come cheap these days.

Mirinda just made it easy for everyone to enjoy comedy and music at the same event in different parts of the country. It is set to launch a series of comedy shows across the country, with the first event slated for tonight at Latfaz Lounge in Jinja.

“We shall have leading comedians from different outfits, working alongside some of the top musicians in Uganda to deliver a fresh breath of air into comedy,” said a source from Mirinda.
A glance at the list of comedians is enough to put a smile on anybody’s face. The list comprises names like Anne Kansiime, Prince Ehmah, Salvador, Alex Muhangi, Abbey Mukiibi, McVex, Patricko Mujuuka, Afande Kelekele, Hannington Bugingo, Frobisher Lwanga, Gerald Rutaro and Dolibondo among others.

Some of these comedians will headline the launch in Jinja tonight. While others will continue to Mbale, where they will hold a similar show on Saturday.
The list of musicians includes Jose Chameleone, Vampino, Khalifah Aganaga and Ziza Bafana.

In this article:Comedy, Mirinda, Tours 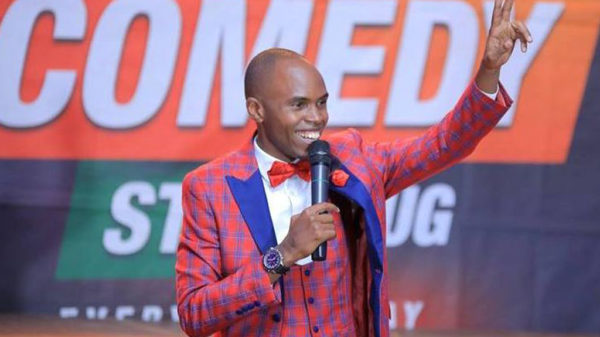 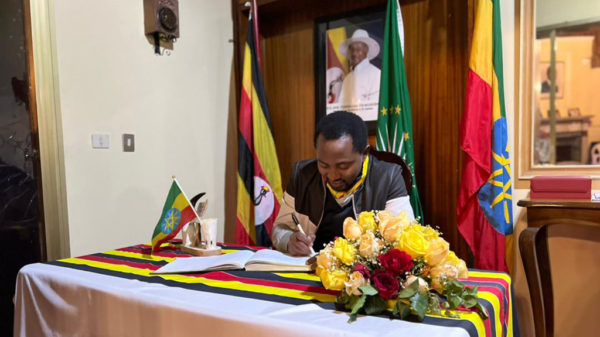