Rapper Mun G last weekend announced that he was starting a solo career after years under GNL Zamba’s Baboon Forest camp.
In a post on his Facebook wall, Mun G didn’t show any bad blood between him and his former boss GNL Zamba. “I would love in a special way to thank my fans, GNL Mr Amazing Zamba and the entire Baboon Forest Entertainment for being a part of my dream and supporting me thus far,” read part of Mun G’s post.
A day later, GNL announced changes in the Baboon Forest leadership. The rap collective’s founder named rapper Big Trill as the CEO and indicated that the rapper would take the label to international levels while still maintaining local dominance.

GNL also said that Big Trill is set to embark on a search for new rappers through a TV show. He congratulated Mun G, referring to him as a soldier that has gone through the ranks. “Mun G is a great soldier, to be a good General you must first learn how to be a great soldier and we wish him the best from the “Sandhurst” of rap,” GNL wrote.

Mun G announced that he is starting his own record label called Kunta Kinte. And during a telephone conversation earlier this week, he told us that part of his dream is to promote talent and he already has a rapper called TIK on his roster. “I already kicked off a recruitment drive. I have listened to a few upcoming rappers and I will unveil my new signings when time is right.”
GNL named himself the Executive Director of Baboon Forest.

In this article:arts, CEO, MUNG, Music 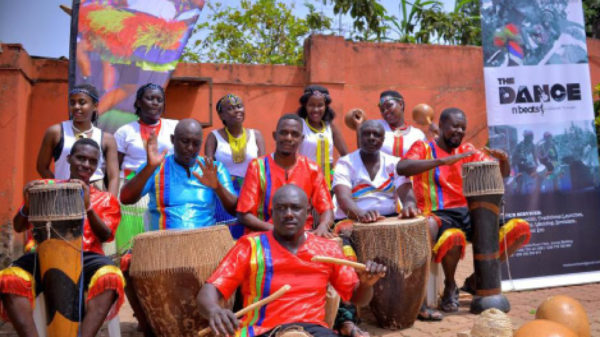 September is always big on the entertainment calendar mainly because of the UNAA convention and Trade expo, the biggest showcase for Ugandans in America.... 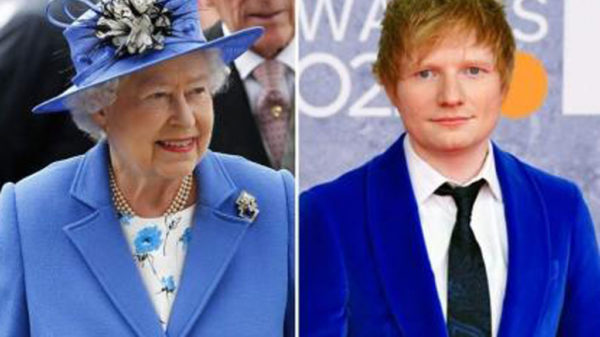