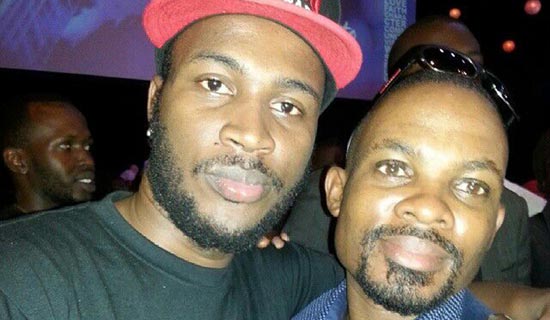 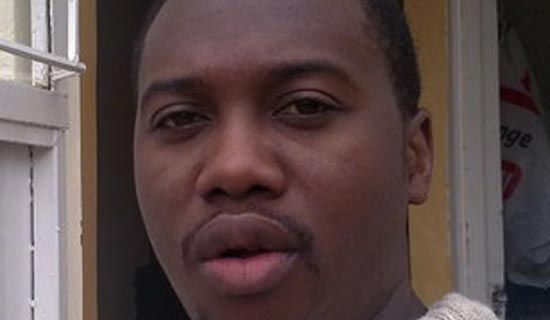 Julius Lutwama is a basketball player with the KIU Titans. He previously played for Falcons and Nkumba Marines. He can also play cricket though basketball is his first love. He met his fan Kassim Ssenteza, a Bachelor Commercial Arts and Design student at Nkumba Univesity.

Briefly tell me about yourself?
My name is Julius Lutwama. I am a 28-year-old basketball player and an information technology personnel. I was born to the late Simon Mukasa and Ms Teddy Mukasa. I am the fourth of eight children. I am basically a simple man with a simple profile.

When did you start playing basketball?
I started playing in 2002 but actively in 2005 when I was at Crane High School.

What position do you play?
I’m a shooting guard and a point guard.

What teams have you played for so far?
I played for Crane High where I did my 0-Level and later Laiserhill Nairobi, where I did my A- Level in 2006. I played for Nkumba Marines from 2007 to 2011, then moved to Falcons in 2012 before joining KIU Titans from 2013 to date.

Who is your best basketball player ever?
Kevin Durant of Oklahoma Thunder in the US.

Why basketball of all sports?
Basketball is a unique and enjoyable sport that I wouldn’t trade any other sport for.

As compared to other sports, is basketball a well-paying career?
Yes it is. It is also a game full of fun, and you have time to do something else.

So is there anything else that you do apart from basketball?
Yes, I do business and computer work as my side job somewhere in town. I have a Bachelors of Information Technology degree from Nkumba University.

What are you achievements in the game so far?
I have eleven gold medals and five individual awards.

What shirt number do you put on and why?
I put on shirt number 6 because it’s my lucky number. But it’s not the jersey that matters but the game.

Do you come from a sports family?
Yes I do. My sibling Arthur Kyobe is a cricket player. He is the opening batsman for the Uganda national team.

Who inspired you to play basketball?
My late father, Mr Simon Mukasa.