Sometimes when I see the reason behind some people’s excitement, I wonder if they are really human.
I mean just last week, I witnessed this shocking incident of a lady being undressed down town. Surprisingly the people around joined cheerily in the act, amidst insults, giggles and laughter from everyone including the women.
Jeez! I know that we have so many idlers but again I did not know that one slight misunderstanding of the Anti-Pornography Act would take us back to the days of trauma when everyone in an outfit above the knees was subjected to such horrendous acts.

Now, when I watched the Minister for Ethics and Integrity, being hosted on NTV, I anxiously waited for the clarity on this misunderstanding because it was long overdue.
Obviously he emphasised that, “the word mini skirt was not mentioned anywhere in that law.”

However, while his take on most of the questions was good enough, I was disappointed with the response to the question in regard to the undressing. He said that while it is not in order for the public to commit such atrocities (and he urged them to stop), we are adults who should think about what we do before we get into trouble. As in, “You also know what will happen if you dressed up indecently so why go ahead and do it?”

I mean, how easy is it for one to think or imagine that anyone, a lady at that can be subjected to such pain because she chose to exercise some freedom?
Once again, I thought about that idle man sitting in the corner and listening in as hard as I was and what his reaction would be to such a statement. It is as if making a tasty cup of coffee only for one to seal it off with salt instead of sugar.
It also made me realise that sometimes, when we choose to implement certain policies, we think about the elite and forget the implications it would have on the illiterate group.

When former ethics minister Miria Matembe emphasised that this law would demean the position of the women after it was signed, she had probably torched into the brain of the uncouth, rowdy man who will jump at any opportunity to abuse a woman. But many looked on and probably paid less attention only for them to suffer immediately after.

So, is it so hard for one to request the authorities concerned that next time something as sensitive as this is implemented, they should at least sensitise the public way, such that everyone knows their rights and the repercussions?
You know like they do it during the election time, huh?
Just imagine if the rowdy section had known that this law is for the better as it is meant to ensure that we and our children are protected from all the vices that could fill today’s society. They would probably not have looked at how to make the most of it through stripping women of all their clothes, like it was done way back.

The last time I checked, God created man as a special being from the rest of the animals. He has brains that can clearly interpret what is wrong, right and above all exercise self-control, right? 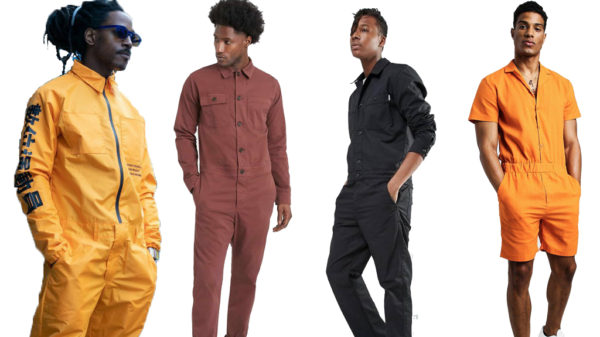 Overalls are quite a comfortable piece

MAKE A STATEMENT: Today’s fashion tip is not only something your relaxed styling is going to need, but can also make quite the statement,... 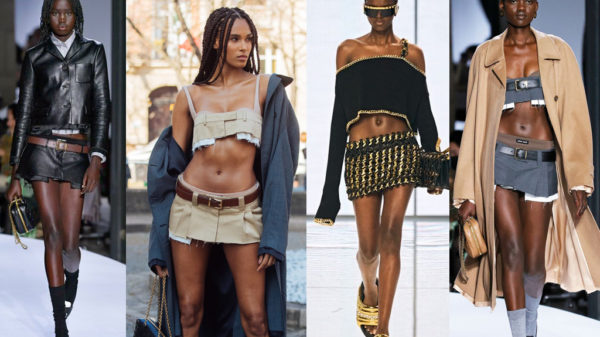 GET PLAYFUL: This fashion trend which gives that 90s nostalgia, featured a mini skirt whose waistline is a low rise, allowing for you to... 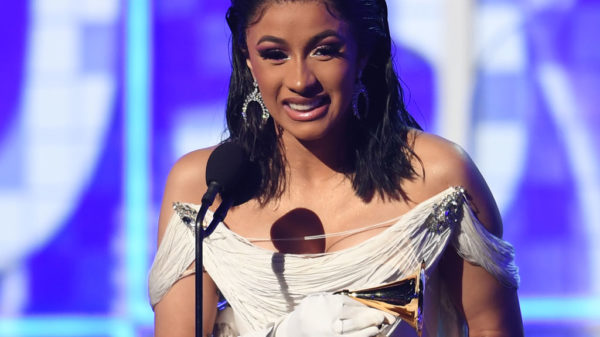