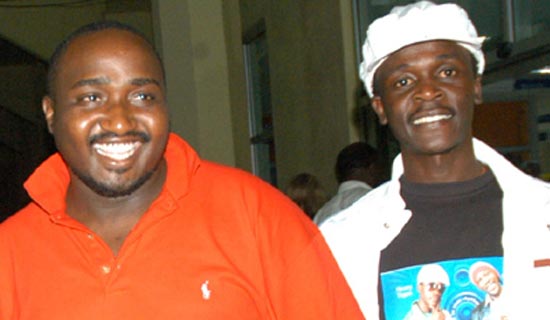 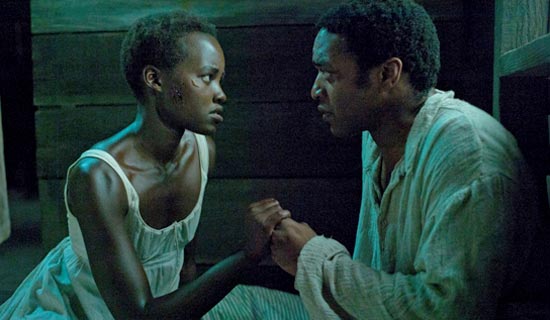 The movie :12 years A Slave

Menton Summer (R.I.P) is one of the artistes that introduced the Ugandan afro-beat genre that is akin to Jamaican dancehal music.  He was one of the stars of the 1990s famous for his Sirika Baby  hit that he did with Dembe FM presenter Emperor Orlando. The song became such a hit that a type of body jelly was named after it.

Summer followed up Sirika Baby with Tuzirye, which also did very well but unfortunately he didn’t live long enough to enjoy his success as he was involved a fatal car accident as he returned from a concert in Mbale in mid-1997. Summer was on his way to Kampala to catch his Friday night radio show dubbed Dance Mania that aired on CBS FM. The show was later to be taken up by Shanks Vivie D.

And although he didn’t get a chance to record a song with him or even work closely with him, Jose Chameleone has decided to pay tribute to one of the pioneers of dancehall music in this country.
“He (Summer) was a huge star and several years down the road, our children don’t even know that he ever existed. I want to honour him, the same way I want be honoured when I’m gone. I want our works to live on and on,” Chameleone told us.

The singer said he is going to perform some of Summer’s songs during his upcoming Tubonge concert. “I will also play a few video clips that I have of Summer and put his image on the screens!”
Summer was survived by a daughter and a wife.