For starters, we would like to welcome back our representative at the just concluded Formula One Grand Prix that was held in Singapore a few weeks back. Ladies and gentlemen, we were represented by the one and only Sudhir Ruaparelia. Okay he wasn’t driving, but he was one of the spectators at the exclusive event. The chairman Ruparelia group took time off to enjoy the sport and kept updating us with live pictures from his suite at Fairmont Hotel right on to his Facebook wall.

And on his return early last week, we got news that one of Africa’s richest men is also a happy man as works on his Kololo mansion are in advanced stages. According to a source who is in the know of the works at Sudhir’s Kololo mansion, the tycoon apparently moved out a while back to enable the constructors embark on works that will see him acquire a new, bigger and more modern home.

“The house will not be just huge, they are going to put so much creativity to it. It’s likely it might become a tourist attraction of sorts. He is making a crib that passes for the celebrity houses you only watch on international shows,” the source told us.

Sudhir also recently acquired Victoria University which he added to his long list of properties in the country and it has been moved on one of his properties on Jinja Road. All the best Mr Ruparelia, we are waiting for our invites to the house-warming do!

In this article:Sudhir, Sudhir Ruparelia 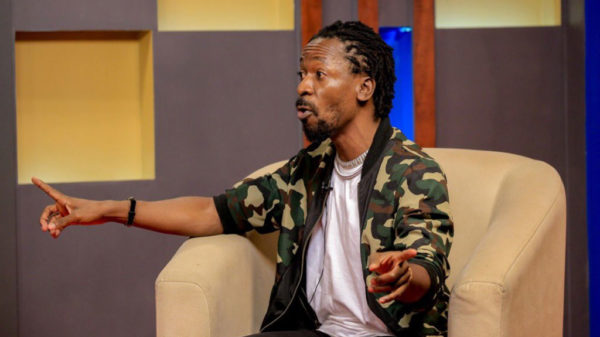 A popular TV anchor on Friday called in sick after learning that his editors had mooted plans to have him host lawyer Isaac Ssemakadde.... 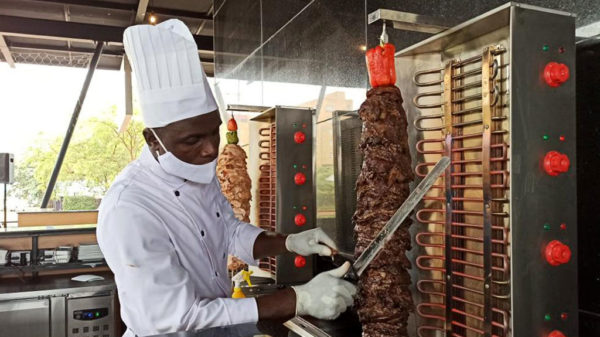 A new restaurant has opened its doors to Kampalans at Kingdom Kampala mall, a plush rental property located on Nile Avenue, Nakasero Hill, in... 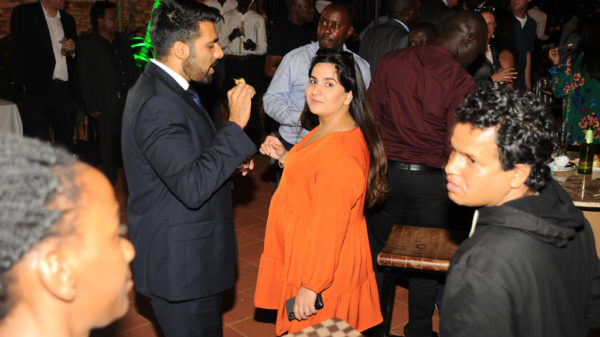 Sudhir Ruparelia and his wife Jyostna will be first time grandparents soon. Knowing that many of you are far from their circles to know... 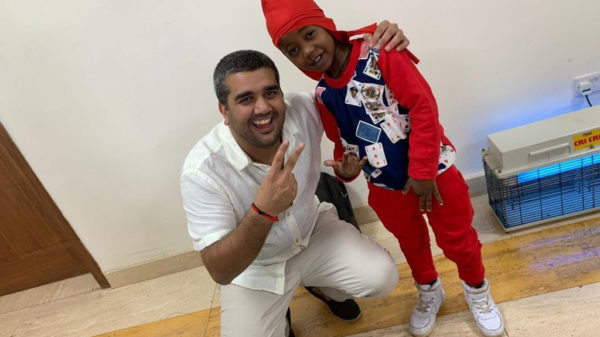 I did not want Fresh Kid to collapse – Rajiv Ruparelia

At the end of last week, Patrick Ssenyonjo’s scholarship was approved by Kampala Parents School through the efforts of Rajiv Ruparelia. The school offered...