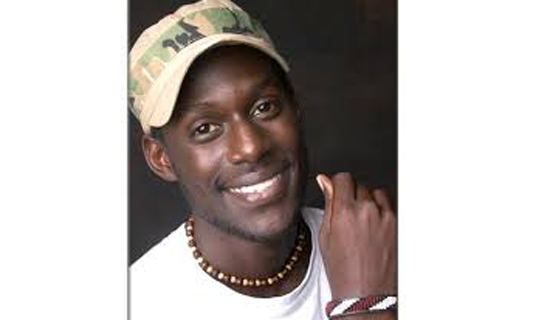 Things are really bad for Shanita Namuyimba aka Bad Black despite her efforts to live the good life.

On Wednesday, Rwanda Police confirmed that they had arrested the former socialite at Kigali International airport. By press time, Interpol had sent a request to have Bad Black transferred to Uganda to face her cases, which include jumping bail.

Bad Black had just undergone another reconstructive surgery that focused on giving her a sharper nose and also enhanced some facial features with beauty in aim. She proudly described this as a re-birth and went ahead to nickname herself Mama Uganda. She had also posted photos on Facebook of her and her son chilling by their Malaysian mansion which she called her home away from home. Looks like leaving it put her in trouble.