“Are you are a mother, father, or you are an adult who wants to feel like a young innocent child again, jumping up and down the school hallway (my primary school did have one, so yeah, in your face!!!!), without a care in the world, then my dear friend I suggest you should grab yourself a copy of my kids’ album titled My Name is Kansiime” said Ann Kansiime when I tasked her to introduce her upcoming album. Yes, like we told you a few months back on these very same pages, that Kansiime hit studios and came out with a couple of tunes for the youngsters.

Kansiime’s album has songs like I Wanna Dance and My best Friend which are the only two songs she has released so far.

Kansiime told us she wrote every word on her album which boasts of a total of 10 songs. “Trust me, you and your child will be hooked from the beginning. I just can’t thank Swangz Avenue enough,” she added.

“And you thought I would just do something good and sit on it or take it to Kabale and keep it?” asked Kansiime when we wondered if she was planning to launch the album. “Of course, I’m launching the album to both parents and children come December 15!” Kansiime revealed.

Kansiime told us that she has already talked to sponsors and so many companies were willing to get on board.

Kansiime has been a big item on Masembe’s past Super Star Kids festivals. We are yet to find out if they have talked about holding the events on different dates! All the best Kansiime! 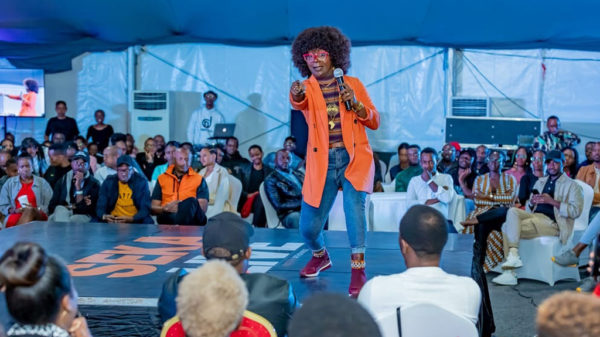 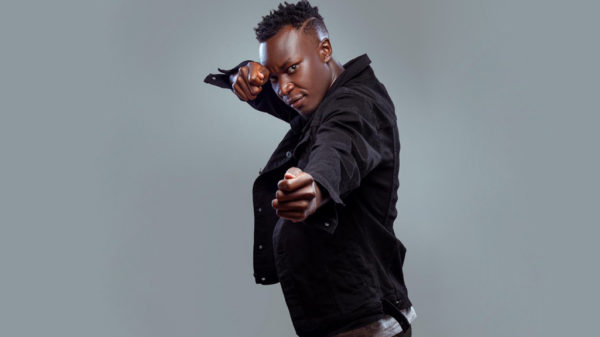 Besides being contacted to go and perform at a certain comedy show or musical event, Ugandan comedians have left their comfort zones to think... 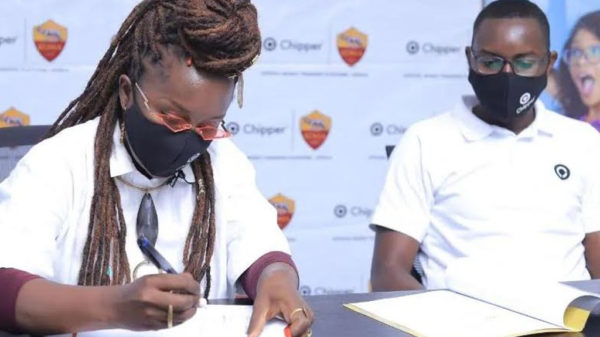 Comedian Ann Kansiime is among the most followed comedians in Uganda and her fan base boasts of people from Africa and the worldover. With...