Ben Mwine confesses to fathering child out of wedlock It was a touching moment as former Power FM Station Manager, Ben Mwine stood and apologised to a full house at Watoto church central on Sunday.

Accompanied to the pulpit by Gary Skinner, the Senior Pastor at Watoto Church and a host of other church leaders, Mwine repented for his misdeeds that resulted in the birth of a son-out of wedlock.

This was the second time, Mwine was standing in front of the congregation to repent, the first time, was some years back, when he worked as a field presenter for the controversial Big Brother Africa season two. Although Mwine was chosen for his outstanding talent, the game was considered secular by the church, yet Mwine was then Manager of the church-run Power FM!

Mwine’s child with another woman came out as a rumour through tabloid stories but his apology on Sunday makes it a public secret.

Mwine who was in the company of his wife-to-be NTV’s Rachael Arinaitwe did not turn up with his son nor the mother of his first born. Mwine also asked for the Christians to pray for the journey he is about to take on -marriage.

Mwine and Arinaitwe will be officially declared husband and wife on Saturday September 28.

We understand Mwine, you are such a brave and responsible man. May God grant you a very happy marriage with Arinaitwe. 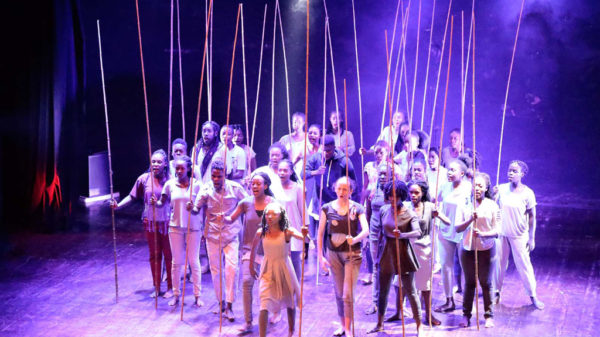 Back then, there were only a few churches and Christian organisations in Uganda that embraced dance as a way of expressing worship or evangelism;... 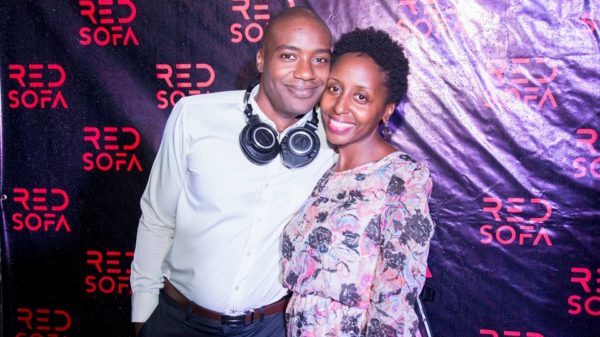 A few weeks ago, Ben Mwine a radio personality and husband to former NTV news Anchor Rachel Arinaitwe shared a photo of himself opening...

First it was Ben Mwine, former Power FM Station Manager, who, after being outed by a local tabloid, was forced to step up in...