What do you remember about the name Suudi Lukwago? Did I hear someone say he is the man who fell out with singer Henry Tigan and as such triggered off the release of the hit Mr Matama?”

Come on, move on, both Henry Tigan and Suudi went silent, but looks like one is set to make a comeback. Yes American-based promoter Suudi Lukwago, the man who was behind Marlon Asher aka Ganja Planter’s trip to Kampala as well as the Brick & Lace show is back in business. We have reliably learnt that Suudi is the man behind Busy Signal’s trip to Kampala.

And, looks like Busy Signal will not just be coming to Kampala alone, the Jamaican reggae sensation, is set to perform in different states in East Africa.

Suudi on the other hand, confirmed to us that he is the man behind Busy Signal’s East African tour. “That’s for real, we signed with Busy Signal to hold three concerts across East Africa starting on December 6, in Kampala!”

Suudi did not readily respond to our question about choosing the same date on which Bebe Cool will be battling Good Lyfe duo of Mowzey and Weasel.

If all factors remain constant, Jamaican super star Busy Signal will then have to compete for revellers with Bebe Cool and Good Lyfe, whose battle was announced last week, by a local promoter.

The Busy Signal concert has been booked at Lugogo Cricket Oval while the Bebe, Good Lyfe battle is slated for Kyadondo Rugby Grounds. Let’s see if any of the organisers will shift their dates. 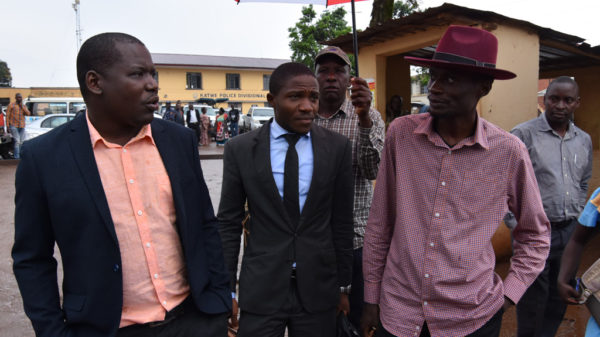 Abtex and Bajjo resort to organizing marathons after concert cancelation 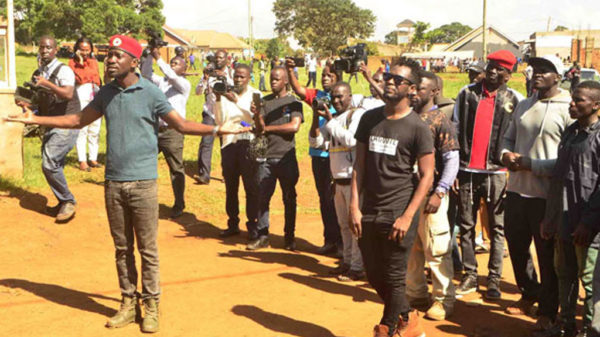 Music promoters and event organizers are planning to meet President Museveni in a bid to understand whether singer-turned-politician Bobi Wine has officially been barred... 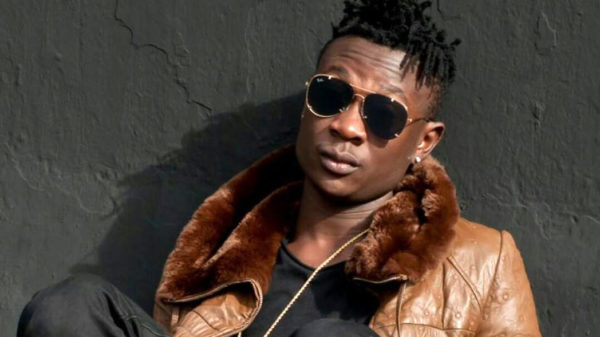 How Fik Fameica got in trouble with Kayunga promoters

Many big artistes have at one time been in trouble over missing to perform at shows they have received payment for. Some have been...