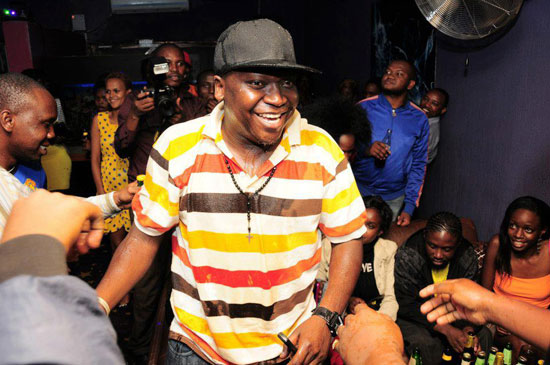 Salvado for Big Brother, live show in the works

It’s a big day for Radio & Weasel. The Good Lyfe duo who bagged Shs150m for their Obudde album launch concert that is on this evening will use the opportunity to prove to their new sponsors Nokia Lumia 920, why they were the best bet to represent the brand allover Africa.

According to Good Lyfe’s Mowzey Radio, all is set for the concert and he told us it’s indeed a continental do. “In Uganda we decided to go for Obudde as a reminder to everyone out there that time is key in everything we do but we look forward to the Magnetic African Dream concerts all over the continent this year. This will be in partnership with Nokia Lumia 920 and the shows will help us stamp our feet in every country across Africa.”

Back to the show, Mowzey confirmed to us that Kenyan diva Amani had arrived in the country earlier and is set to perform at the concert this evening. “Amani is part of the show and she will be bringing love straight from Kenya,” Radio said.
Amani has a song titled Kiboko with Good Lyfe!