A  few weeks ago we wrote that sources within WBS had tipped us off that late show host Straka Mwezi was pregnant again!  Well Straka called us and told us she just looks good but that doesn’t mean she is pregnant! “I’m healthy and to some people that means I might be expecting,” Straka told us during a phone conversation.

Straka also said that rumours of her dating rapper Gravity Omutujju were just wolokoso (loose talk). “Gravity is my friend just like so many other musicians. But just because people have seen me driving with him in my car, they start spreading rumours. They even forget I am a music promoter, so I am bound to move with musicians when I organise shows for them!”

Gravity also denied having an affair with Straka. In a new song titled Gravity, the rapper tells people going around spreading rumours that he is in love with Straka, to have “some little shame!”

However, close sources of both Straka and Gravity insist that the two have been having an on and off relationship. We’ll keep our ears close to the ground on this one. 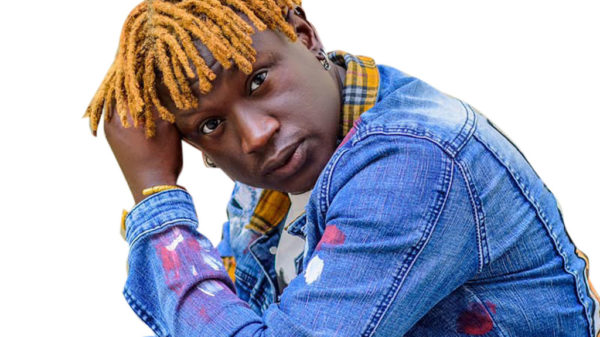 Local musicians Zex Bilangilangi and Gravity Omutujju are tearing each other on social media after one claiming that he’s the number-one artiste in Uganda... 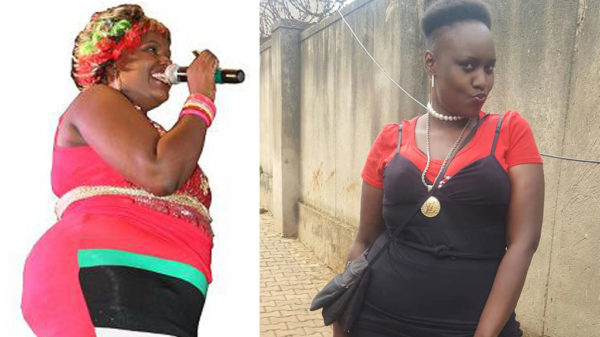 (Sizzaman Kayemba had Simon Peter hang with him, talking about his career and life in the music industry.) Why did you choose to call...

(During their day out, Lugaflow singer Gravity Omutujju told his fan about his life events before his celebrity acclaim) What’s up boss? I’m steady....