Kansiime is by far one of, if not, the funniest female comedian the country has. Besides featuring in the weekly Temporary Madness comedy shows at National Theatre, Kansiime is a co-presenter on the NTV Mini Buzz show. And Kansiime recently decided to spruce up the Mini Buzz show with comedy skits that according to critics are set to increase the show’s viewership by far.

But that’s not all that Kansiime has been up to. The latest on our desk is that Kansiime recently hit studios and recorded a few songs. Now you will not catch Kansiime beefing any female musician. No. Kansiime’s music is way different from Juliana’s and Iryn’s. She has a nine-track album of rhymes! “I realised that no one was doing music for the children —not even children who are singing! So I recorded a nine-rhyme album and I will start performing the rhymes sometime next month!”

Kansiime told us before adding, ”all the rhymes are my own compositions and they are all in English.”She recorded her debut rhyme-album from Swangz Avenue! All the best in your new career Kansiime! 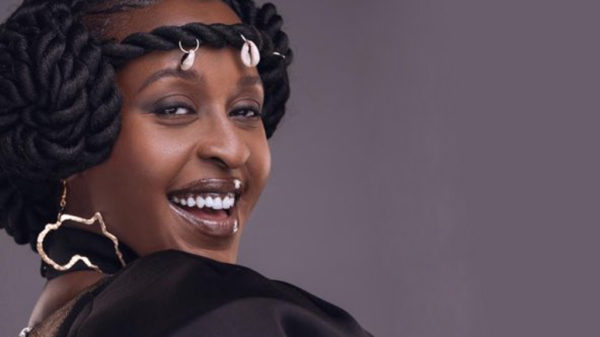