Rather than resort to fist fights, Mowzey Radio and Weasel are handling their nemeses in the way they know best – through music. The duo released a song titled Obudde a few days ago, cautioning people against wasting and misusing time.

According to a source close to the Good Lyfe singers, the song was a message to the duo’s former ally Simon Rusoke, owner of Hi Table bar. “They (Radio and Weasel) were not happy when Simon started mistreating them yet they had contributed so much to the growth of his bar with their popular weekly theme night that was on every Monday. So they went to studio and recorded Obudde to tell the world that it’s always a matter of time before you get to know people’s true hearts,” the source said.

Indeed in one of the verses, Mowzey sings that time always brings out people’s real hearts, then you get to know your true friend, hypocrites and enemies. In the last verse, Weasel mentions several names including DJ Shiru, Simon Rusoke, Bebe Cool, Joseph (Chameleone) and Straka! The above have collided with the duo. The relevance of this song is for you music lovers to tell! 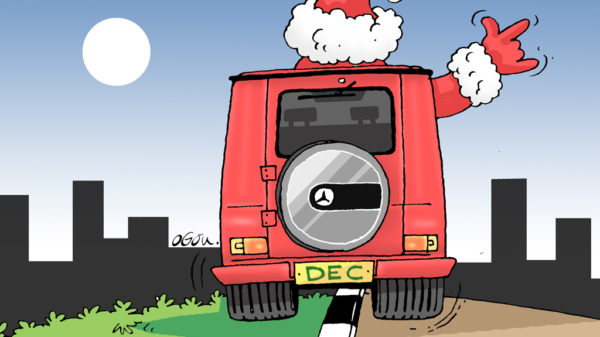