Mavado to record with Ugandan artiste It’s no longer news that Jamaica’s David Constantine Brooks aka Mavado will be performing live in Kampala come December 29. And like we told you last week, the Mavado show promoter is already in Kampala to ensure the show is a success.

And earlier this week, the show promoter Chinedu Ikoroha called us and gave us the Sqoop that Mavado is set to record a collabo with a Ugandan artiste. According to Chinedu, Mavado agreed to record a song with an artiste the promoter is yet to reveal.

“So many artistes came to me since I arrived last week and expressed interest in recording with the Gully God. I called Mavado’s camp and they welcomed the idea. I chose five artistes and sent him their names, so he can watch their videos on Youtube and decide who he will be working with,” the promoter told us.

The promoter also revealed that Mavado will be flying into the country on December 26, ahead of his show on December 29, “So he will have enough time to record and even shoot a video with the artiste!”  We will let you know who the lucky artiste will be!

In this article:Mavado, Music, Uganda 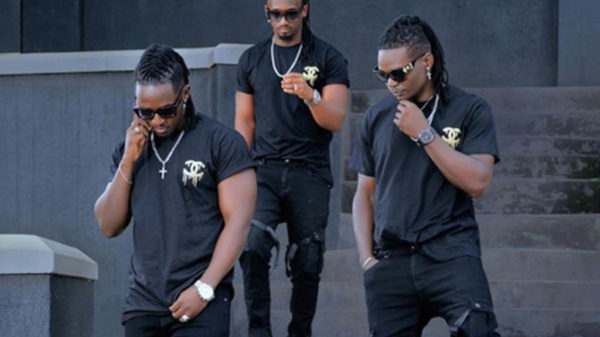 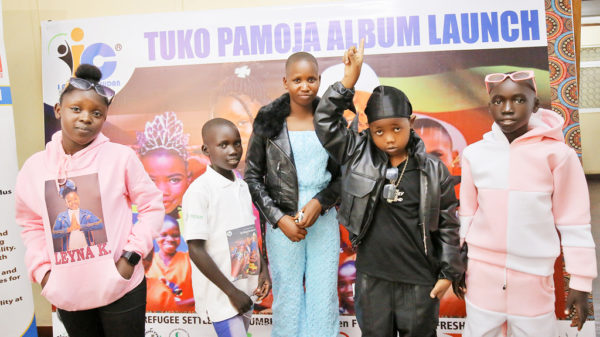