Former Ugandan Big Brother Africa Star Game contestant, Kyle, recently started a clothing line. He has shirts, caps and vests branded Kyle. He is also a singer and he is ready to prove critics wrong.

On Friday, November 30, the former BBA housemate will be launching his clothing line at the new O-Zone Club located at Freedom City Mall along Entebbe Road. On the same evening, Kyle will be releasing his latest single titled I’m Uptown.To add zest to the event, he will be joined by a few of his former BBA Star Game housemates who will fly in to attend his brand and music launch.

The former BBA housemates will be led by South African BBA Star Game winner  Kaegan and will include Alinafe (Nafe) and Wat P from Malawi, Seydou from Angola, Malonza  and Alex from Kenya, as well as Janette from Uganda. According to Kyle, the event will also have  surprise performances by Kenyan and Nigerian artistes. We wish you the best, Kyle!

Now that bars and entertainment spots are open, entertainers have all reason to be happy but not Daggy Nyce. The Beat and NTV Mix... 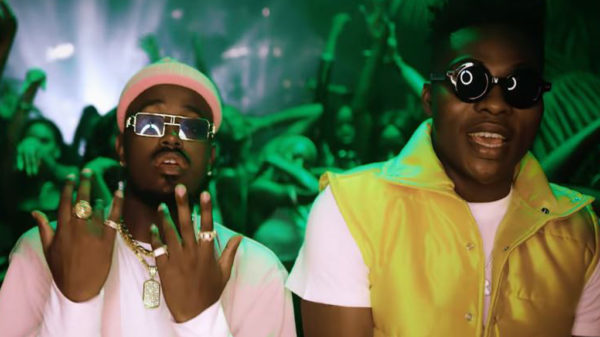 Mpaka Records C.E.O and singer Ykee Benda has opened up on his frustration about working with Nigerian artistes, noting that he will never work... 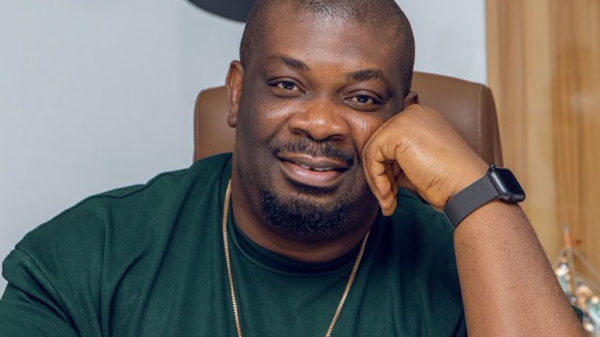 Veteran Nigerian record producer and singer Don Jazzy has issued a warning to established artistes over the emergence of a new crop of young...

“I  sought to craft out a career in the movie industry because I needed something that I could take credit for. I cannot take...