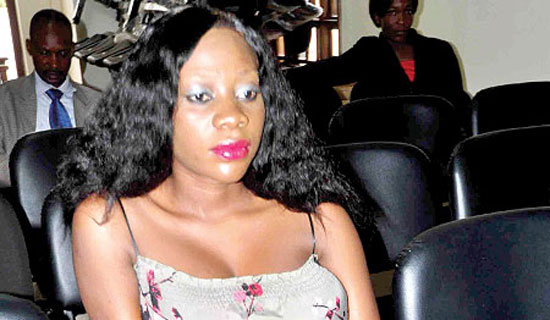 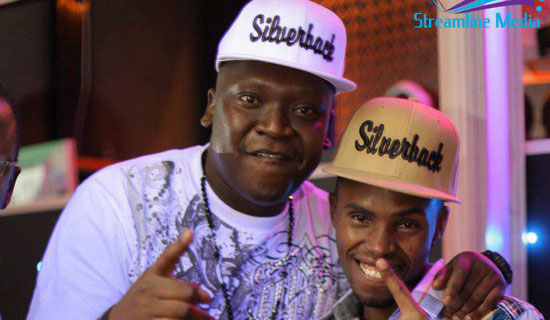 The continental Kora Awards have been on and off, but they are back this year and a few Ugandan artistes have been nominated. Juliana Kanyomozi received a nod in the Best East African Female category for her song I am Ugandan. She will be vying for the accolade with Tanzania’s Saida Karoli, Kenya’s Marya, Ethiopia’s Helen Berhe and Asther Aweke and Somalia’s Ikraan Caraale.

Rn’B singer Aziz was also nominated under the Best Male Newcomer on the African
Continent category for his My Oxygen and is competing with Nigerian sensation Davido,
Loyiso from South Africa, John Chiti from Zambia, Floby from Bukina Faso, as well as Aslay from Tanzania.Mesach Semakula and DJ Michael have also been nominated in the Religious Music category for their song Nina Omukwano.

Kora Awards were created in 1994 by Ernest Coovi Adjovi, a businessman originally from
Benin. The ceremony rewards the best artistes from Africa and its Diaspora! At one time, the
Kora Awards were viewed as the Pan African version of the Grammy Awards.The awards were held in South Africa for 10 years before immigrating to other regions of the continent. The Koras have been held in Nigeria, and Burkina Faso. This year, the awards will be
running under the theme of Peace in Africa and will take place on December 29 at Palais des
Congrès de l’Hotel Ivoire in Abidjan Ivory Coast. Chris Brown is expected to perform at the
event. To vote for Ugandans, visit http://vote.koraawards.org.