I  must say we are likely to see less of colour themed parties seeing as Bad Black is in jail and
even if she gets out on bail, she may be Shs100m poorer, money which could have gone into
holding the Black is back party. Zari famous for her white ones is holed up somewhere with a
new lover and from what we have seen so far he is not the throwing money around type. All
the other posers who tried red party, red and black and God knows what other colour combinations, we can’t depend on because c’mon they are posers.

Still a person can hope .Maybe for office parties, maybe gate crashing other people’s end of
year parties, maybe some of the major brands may sponsor an end of year party that will
require a dress code. I really don’t know what will happen between now and December 31.
Now getting what to wear when the dress code is spelt out on the invitation sounds easy
enough you would think. Except it isn’t, which is why you see the disasters you see at dress
code parties. The biggest are:

1. The guy or chic that missed the memo and turned up in grey and purple at a red and white
party and stands out like a sore thumb.

2. The person who wanted to stand out and tried to add a twist to the dress code say
combining something that is not part of the code like canary yellow at a white party, usually to disastrous results.

3. The person who took a code so literally they stopped short of dyeing themselves say black
just to complete the look. This is the fellow who will be in red from head to toe, red underwear, if it’s a chick red lipstick, red nail polish, red purse, red shoes with a red sole, you get the idea.

4. The one who goes and gets any old thing because it fits the code. Not caring if it fits or
flatters them, as long as it is black or whatever. He or she will be the one in spanking new
oversize red jacket, hurriedly bought for the party, or in the clearly hurriedly tailored dress in obviously cheap fabric.

So how do you avoid being that guy or girl in the categories above?
For number one, the least you can do if you choose to attend a dress coded party is observe
it, at least halfway but try. Otherwise, I am sure at the very same time there are lots of other
parties without dress codes you can attend.

When following a dress code, keep it tasteful and flee from anything outrageous like you
would from an angry lion. For girls, you can go for one piece outfits, like a dress, or jumpsuit
or romper as opposed to trying to combine pants and a top or skirt and top where you are
more likely to overkill, or wear different hues of the same colour which is just tacky. A one
piece is also easier to accessorise.

Speaking of which, having more than two accessories in the same colour as your outfit is
definitely overkill.If you are adding a twist, keep it subtle so it sets you apart from the rest, but doesn’t make you appear like the queen bee. It could be in a neutral colour like black or white.

In this article:accesories, dress code, Fashion 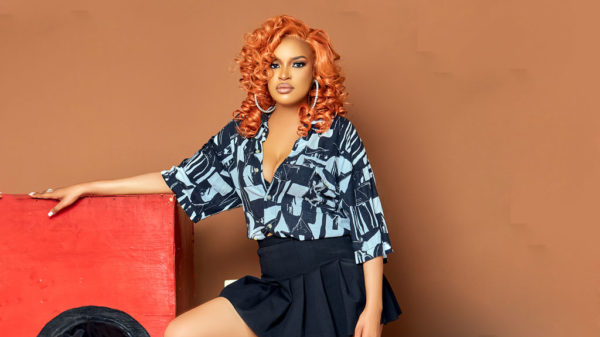 When choosing what to wear in the morning, I consider… The weather, because I do not want to wear something that ends up being... 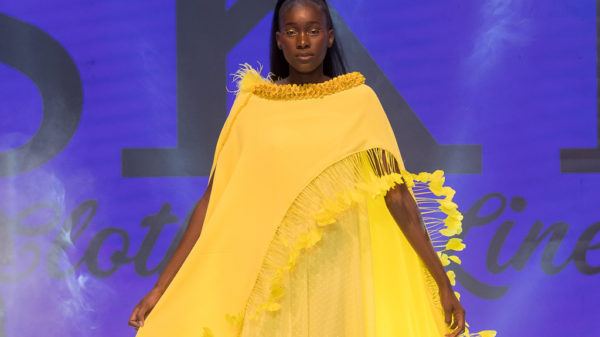 Don’t you just love it when a fashion trend can be given a little spin, allowing it to move with the times, and fit...