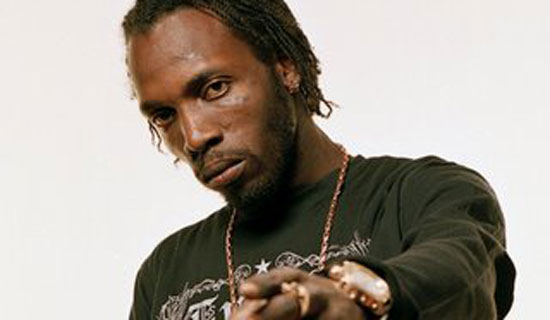 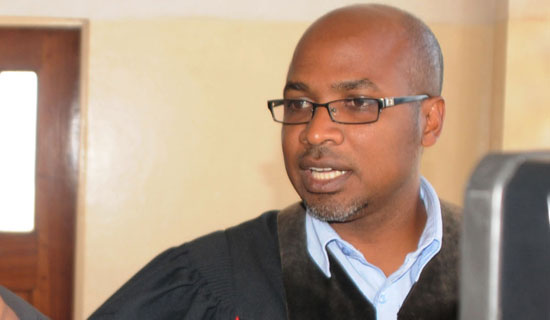 Joel Isabirye,  the Super FM boss is in a love ‘circle’ where things keep rolling. From marrying for a second time to bickering with a mzungu over a woman and now a battle with a lawyer for a UK-based woman, Isabirye can now write a true-life drama series.

The latest saga started after a UK-based woman, a one Ritah Kaggwa hit the social network claiming she is married to the radio consultant adding that she is shocked about Isabirye’s planned wedding to radio presenter Rebecca Jjingo scheduled for December 6.

Kaggwa also said she has a baby with Isabirye. But the radio man has denied it all saying he ended his fling with the kyeyo woman after he found out that she was married to a lawyer called Charles Eliba.

“It was during one of my trips to London to visit her when I bumped into her real husband and he warned me off her,” said Isabirye. “They have two babies including that one she is attaching to me. She is just a sour loser who wants to play men.”

Over the weekend Kaggwa launched a Facebook smear campaign attacking Isabirye and his new love Jingo and the post attracted over 1,500 comments most of which were scathing.
Kaggwa’s documents that we managed to get hold of all show that she is married to Eliba.
Her legal passport from the United Kingdom states her name as Ritah Eliba. Her UK student identity card from London Metropolitan University also lists her name as Ritah Eliba.

The couple is said to have exchanged vows on May 27, 2007 by civil registration at the Uganda Registration Bureau in Kampala. The certificate has a registration number 8239. Witnesses to the marriage included Ritah Kaggwa’s father Mr Apollo Kaggwa.

We can’t tell where this saga will end but we’re sure it will simply come off as another episode in Isabirye’s love story.