Uhuru (second  from Right) being awarded

He is more popular as a chef, but Uhuru Restaurant proprietor Salim Uhuru is also a seasoned politician. It is in his capacity as an LC III councillor for Kisenyi in Kampala that he made a trip to Manchester in the UK recently.

Uhuru also received a plaque in recognition of “fostering relations within the two cities.” Guess that calls for celebrations Uhuru, we shall bring the drinks, the pillawo is on you.

Ugandan mikolo food is eaten with a strategy…. It’s an art: On Eid, yours in writing was summoned to a Ugandan food fest in... 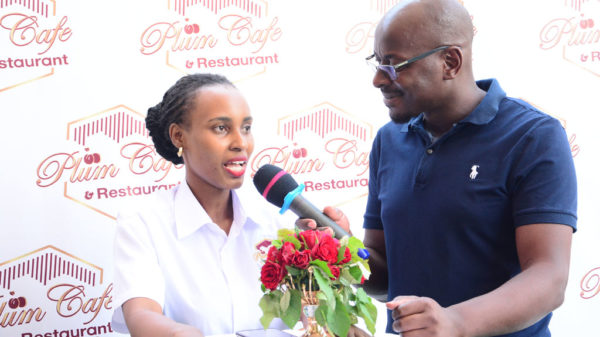 Plum Café and restaurant to change the face of Naalya

With several other businesses slowly regaining momentum after the covid-19 pandemic, restaurants have been having a smooth ride. When the president started loosening up... 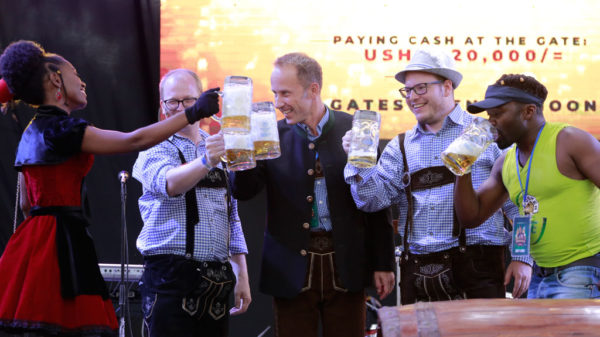 Oktoberfest unites Ugandans and Germans as hundreds turn up

The first weekend of October was started on a high note. Kampala partygoers were treated yet again to another exciting edition of German cultural... 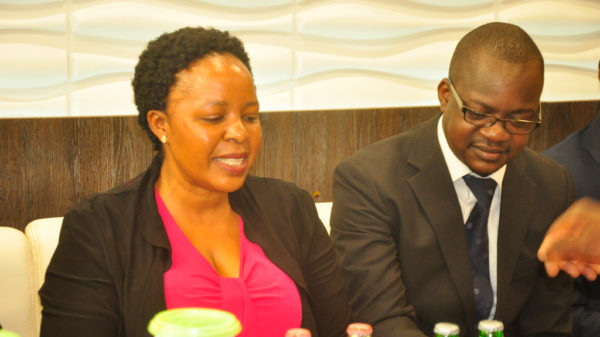 Kampala Capital City Authority announced a few days ago that they were introducing a new event known as the ‘Food street Festival’,  slated to...