It  is the beginning of the end for humanity, or it is? The evil have taken over New York, Moscow and Tokyo and want to end humanity so they can engage in their own final battle.
It starts with Alice whose life is going well as well as, her husband and their daughter’s. She is convinced that all the happy memories of a happy family are a mere imprint on her mind, and an illusion of sorts.

She is not sure who or what to believe but one thing is for sure, a group of people want her to perfect their virus, the genetically engineered T-virus, which they can use to manipulate the world.

Alice will have to rally up a group of individuals so that they can go face the evil forces to save humanity from demolition and complete extinction. It will not be a simple battle. 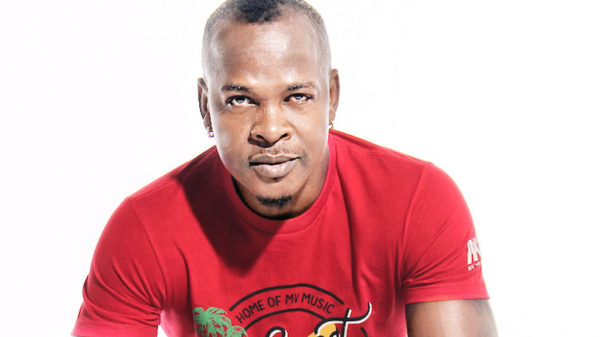 You are evil, cruel and wicked- Mr Vegas to South Africans

After Burnaboy, Tiwa Savage and Basket Mouth among other celebrities cancelling their performances in South Africa, more celebrities worldwide are continuing to show their... 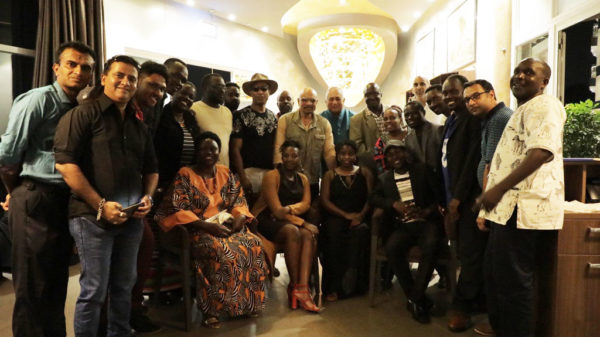 A visit by Indian movie industry heavy weights has been met with skepticism from Ugandan movie producers and directors. The producers are afraid that...