It’s no longer a secret that US RnB singer Akon had a nice time with Sylvia Owori’s younger sister Susan during his visit to Kampala. According to Kenyan newspaper Daily Post, the singer recently came out and confessed that he was silently providing for his kids.

The Lonely singer recently accepted responsibility that he indeed fathered her child. Akon, whose real name is Aliaune Damala Badara Thiam went ahead and filed a petition for legitimation in a GA Superior court.

Although Susan and Akon were seen together way back in 2008 when Akon was here for a Celtel (now Airtel) event, close allies to Susan told us that the two had met in Miami months before Akon’s visit and had spent some quality time together.

However, it was during the visit to Uganda that ended up into Susan conceiving a baby.
According to Akon’s petition, Susan’s baby is now free to inherit the singer’s property and as well use his last name Thiam. Akon has six kids from three different women.
However, according to close allies to Susan, she is not taking any of Akon’s formalisation process because “the baby was born out of the wedlock.” Sources told us that Susan Owori told Akon that she is willing to accept the deal if Akon puts a ring on her finger, “Otherwise there’s no deal!” 0ver to you brother-in-law, Akon! 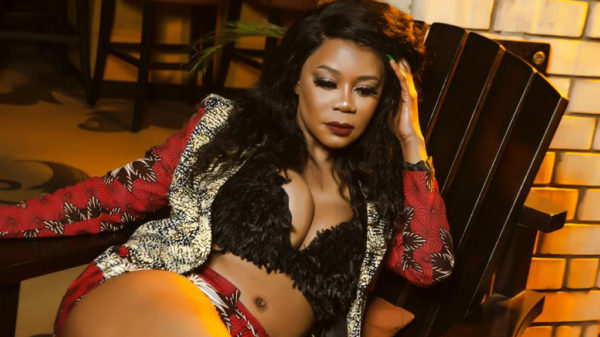