With all due respect, allow us to compliment King Oyo; dude got swag! At almost all occasions we have met the king, he does not miss his designer shades and he is always busy with his Ipod.

But besides the swag, King Oyo loves keeping fit. We evidenced this when we bumped into him doing road work in Buziga sometime last week.
The king, wore ear phones and shades trotted from his home in Buziga all the way to the Buziga water pump. King Oyo had two body guards that trotted along with him and he never said a word to them.

Being the celebrity he is, several people recognised him and waved at him as they called out his name. King Oyo kept waving to the onlookers and at one point stopped and greeted a few boda boda riders that were following him.
We were unable to ask the king why he doesn’t go to gym at the nearby Speke Resort Munyonyo, but one of his body guards told us that the king is a people’s king, so the roadwork keeps him in touch with his people.

But we are aware that King Oyo is an ardent Scoop reader, so we are certain, he will tell us why he chose to do roadwork instead of going to an upscale gym! 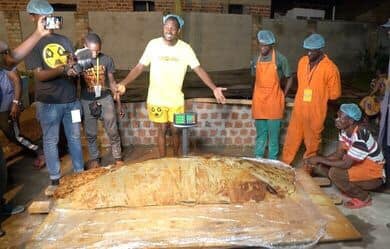 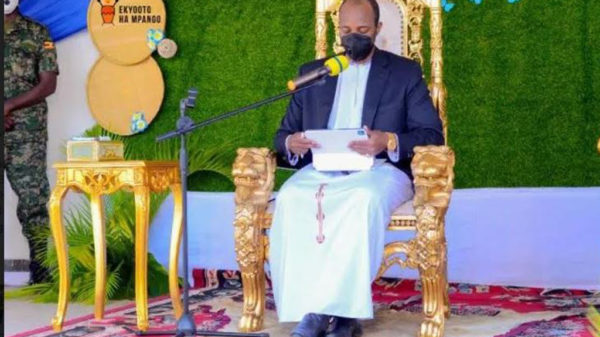 After King Oyo launched the cultural and tourism festival on the eve of his 26th coronation anniversary at the Tooro Kingdom’s palace, Tooro... 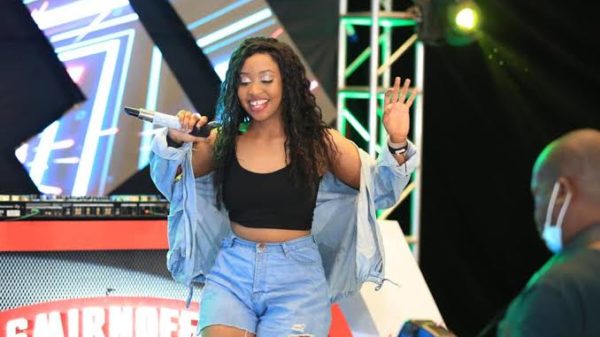