Daniella calls us from Italy Chameleone is not happy with some people who are alleging that his wife Daniella Atim has left their marital home in Sseguku and returned to her Godfather’s home in Bbiina – but wait a minute, he is not as angry as Daniella herself.
The soft-spoken Daniella took responsibility to refute the rumours when she rang us using a +852 number on Monday evening.

Yes, she is Italy on holiday with their three children and she even sent us a few pictures to that effect. There were rumours that Daniella had hit the roof after seeing Chameleone in a picture with a pantless girl, Doreen Kabareebe.

Daniella is disappointed that some people have continued to create a “circus” around her marriage with the music superstar. “I don’t know why people won’t just let us be,” she said.

Daniella is not bothered by the rumours as a wife but she hates it when her sons read the papers and ask questions.

“Abba and Alpha can read and they always respond to stories about me and their dad,” she added. “It doesn’t cost a journalist a fortune to crosscheck before they can put people’s souls to the sword.” 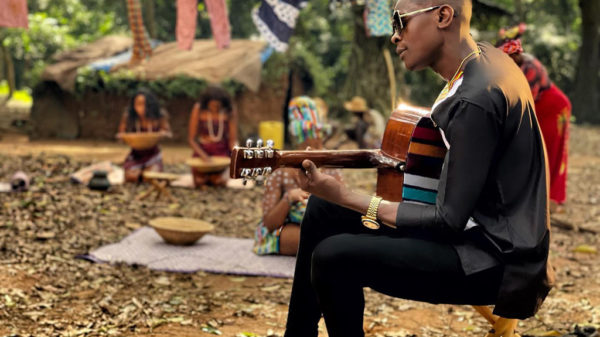 Could Chameleone’s Forever be about Daniella?

Jose Chameleone promised us an album last year but what we have so far gotten off the album is one single titled ‘Forever’. While...