Mbu the youngest MP in Parliament is not Alengot but Theordore Ssekikubo! 1.Mbu the youngest MP in Parliament is not Alengot but Theordore Ssekikubo! Mbu the dude is always moaning like a kid every time TV cameras are on him!

2.Juliana Kanyomozi which lady inspires you in this world? “Good question Robert; well its that young MP Alengot for her strength, determination, zeal …” Shut up Juliana! Don’t “force life” on the the poor girl!

3.Mbu Ronald Mayinja is asking who Alengot is! Wama Mayinja, so long as people know that your latest concert is going to happen at St Goretti Hall in Zana … who cares about Alengot?

4.A 19-year-old in Parliament! How cool is that? Moreover her salo is going to be Shs15m! Wow! Does Alengot have a boyfriend … just asking banange! Why the nugu?

5.Imagine Paddy Bitama in Parliament! Mbu the Parliament already has hundreds of “Bitamas” for example Ken the man, Odonga Otto!

6.Mbu Gloria Wavamuno is asking who Odongo Otto is! Wabula rich kids…wama Gloria so long as you know Navio who cares really?

8.By the way where is Golola Moses? You remember when he “visited” Parliament? Naye Ugandans we have suffered … also Golola hoodwinked us!

9.Mbu Azion is asking the definition of the word hoodwinking! Well, go ask Bobi Wine why he sings in “broken” English mixed with Luganda and then calls himself ragga artiste … mbu “Dem Kankana when dem see me” … Hehehe … Abafele!

10.Imagine Robert Kalumba as an MP…Woooow! 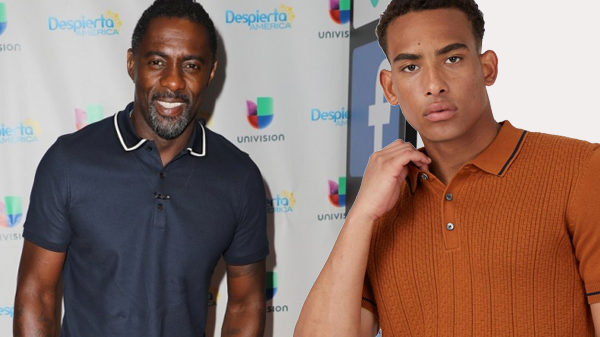 CASUAL: If there is one thing that says so much about a man and his sense of fashion, it is what they wear... 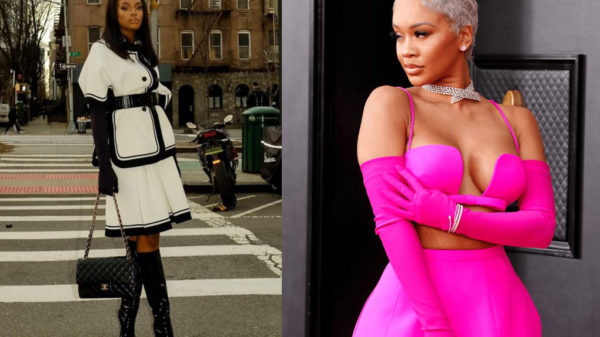 ON THE RED CARPET: You have probably seen them on various red carpets for years. As it is now, opera gloves have taken over...