Chameleone is going to Wembley It’s fair to say Jose Chameleone truly lives the life of his animal namesake; one moment he is fighting and making enemies and the next minute he is making history and creating a horde of admirers.

This week news came in that the Leone Island supreme was on the Police’s wanted list for beating up someone at Casablanca.
But before we could even finish calling him a spoilt boy, Chameleone again struck with some wonderful news after signing a big deal to perform at  the Africa Unplugged show scheduled for  August 27 in the UK.

The Africa Unplugged show will bring on board many talented top African artistes to perform on the same stage in Wembley Stadium of the Great Britain. Akon and D’Banj are among those slated to perform and Chameleone is so far the only one confirmed from East Africa.

This comes at the back of news that Chameleone is also scheduled to perform at the London 2012 Olympics.
Several sportsmen will die for a ticket to the Olympics and several English clubs would do anything for a Wembley date and yet Chameleone has got it all in one year. 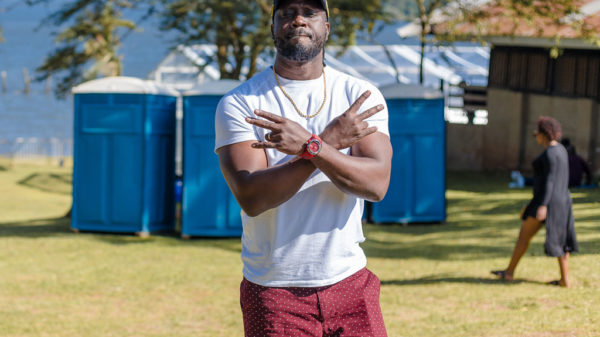 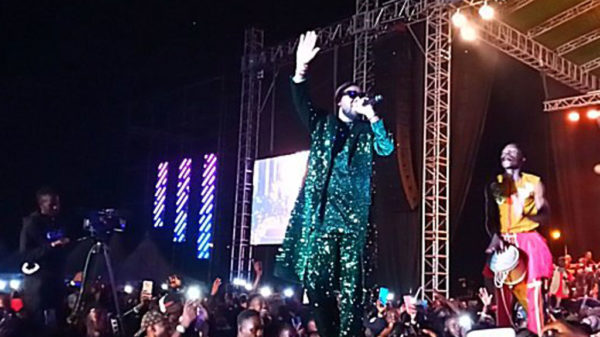 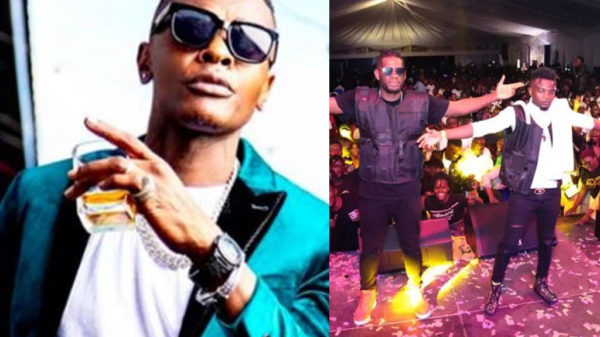 Over the years, Deejaying duo of Slick Stuart and Roja, have built a name for themselves as the best dynamic duo in Uganda. From...