Connie’s Tiffs: It’s scary when a girl boldly hits on a girl 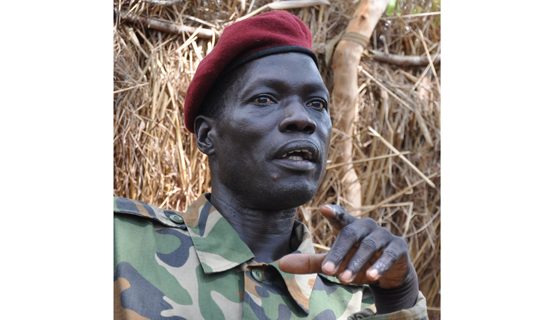 Why I wouldn’t treat Acellam with kid gloves 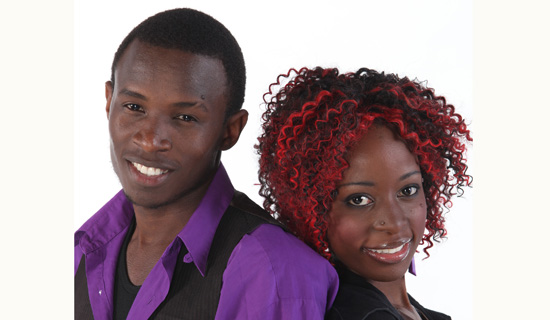 Battle of the Champions: What nonsense is that?

After that long and rather irritating overdose of the so called Battle of Champions, one had to unwind and if anything seek the appropriate head cleaner. And what better way to do so than chill out in a place that played other genres of music?

With open arms, I embraced the idea and hit one such cool spot (I hope you are not waiting for me to avail the name because, duh? That’s my business). And while there from a far corner, a warm smile shot at me continuously. You know those things of the eyes sensing certain things that they keep alerting the medulla oblongata oba? Suddenly, a beautiful yet seemingly innocent face stood in front of me prompting my mind to wonder at what could have been the zib!

“Hi, how are you? Gosh, I have been staring at you from a far and I think I like what I see. How many guys hit on you in a day?”

Okay, what’s with the boring intro as if those cliché Q and A’s where the obvious is rubbed through one’s face as if this kind of angle is all there is to life?” went my mind but in spite all, I kept my cool because the smiling machine next to me, did not disappoint at unleashing the cherry look.

“Hi, is that what has actually brought you here? Anyways I am hardly hit at, in fact it can take a year without experiencing such incidences,” I responded.

Babe quickly exclaimed, “Do they have eyes? One glance at you and I just landed. Yes! I actually think I like you…. Like…rrreeaally like, of, LIKE in caps. Ever been hit on by a fellow lady? Okay, please do not look too startled, these things happen and to be honest, I have fallen head over heels.”

Goodness! She must be mad. I imagined. In fact without saying anything else, my friends and I scattered for dear life. So these things actually happen? Of girls are too bold that they have no problem asking another lady out?

Gosh! Is this what the world has turned into? And how does one react to such insanity? I mean what was I supposed to do in this case? The fact that she was too bold to say that to me meant that getting the huge “not interested” words through to her skull would be a hard task and no, I was not ready to play teacher either.

But yeah, I felt sorry for her and the parents who think/believe that they are doing a great job at raising her. So of late, one can have twice the headache on a night out? And by the way, where do these girls get the confidence to vibe another chick? So one babe hits on a fellow babe and then they agree on who plays man and who plays woman and then what? Life goes on?

And what is so attractive about getting attracted to the same features on another being?

Isn’t it a sick world that we live in? Sodom and Gomorrah just! But who is responsible for such behavior? Should we blame it on society? Deteriorating upbringing levels in some cases? The schools they go to etc?

While listening to a speech from a certain parent sometime back, he beckoned parents to pay extra attention to raising their kids. He went, “we take our children to school and expect that the teachers will do all there is to ensure that they are brought up well. However, we forget that charity begins at home, with the wrong grooming; the teacher can only do much. Let us work together and ensure that we play our part while they do theirs too so that we get the best out of these kids because if we do not, society will shape them up accordingly”

Now, isn’t this a serious case of society shaping up someone? Growing up, it was forbidden to have a relationship while in school, underage etc. But despite it all, no one disputed the fact that this should never happen. The roles and purpose of having the boys around in the future, when ready was clearly defined at some point. Such acts as girl hitting on girl were preached against too. It is therefore very saddening to see, a young girl, probably 22 years, walking up to me and boldly telling how she feels. How did she even master the art of luring another? I still get goose bumps at the thought of it all. So she is not only going against the rules of not trying to date at the wrong time, she is also openly declaring that she is lesbian.

And it is about time we stuck to our values and revisited the need to have them implemented. Many times we make noise about this and that but with such evil rooming around, it is proof that we do not have to wait for one of us to turn into salt as God punishes this evil city or a flood for the good ones to run to the ark.

Isn’t this the point where we say/support Pastor Ssempa and affiliates’ passionate anti-gay campaigns, etc, etc…. And as for you, yes you… who is reading and is the kind that thinks dating anyone from the same sex is the coolest thing ever, I think you need to think twice. Society, peers can have their own values and morals but at the end of the day the truth and initially instilled morals should prevail. Why should one go against the one thing that God instilled in man, animals from the word go?