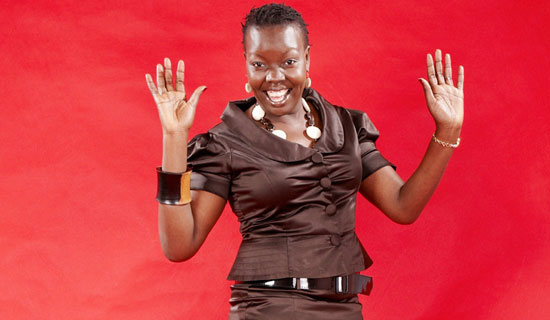 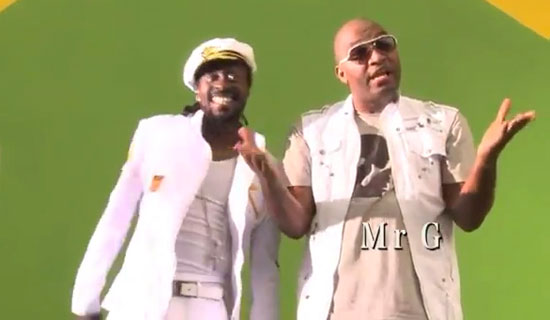 If there were any lingering doubts about what exactly is going on between Kim Kardashian and Kanye West, they now seem to be answered. On Teusday night, the inseparable duo showed their first public display of affection — holding hands while walking down a New York City street.

After Kardashian attended the opening of Scott Disick’s new restaurant, RYU, with her family, she met up with the rapper for a late dinner. The reality TV star held hands with the suited up rapper as they arrived at the restaurant Catch in the Meatpacking District.

Although Kardashian didn’t appear shy about getting affectionate with her new guy, she did keep her head down as they strolled hand-in-hand — though she was clearly smiling. This first PDA moment comes one day after Kardashian was seen wearing earrings with West’s initials. The gold letters K and W were worn in her left ear.