date with a celeb : Cindy introduces daughter to fan Oh, thanks, I got them from some Kenyan guy at UMA.

How is your life?

Okay, I just returned from a European tour with Jackie. It was a lot of fun, I took my daughter with me. Though it was hectic it was worth it.

Do you plan on having another baby?

Yeah, I have two already, one is my husband’s child and I like him so much. I want to be a handy mum, I don’t want to be a working mom who says, “hi baby, I love you, bye.” But I plan on having another to make three.Do you have a baby?

No, I’m a student in year one studying procurement.

It’s like purchasing and marketing. But I want to be an actress because it’s my passion. Procurement is an escape route. Do you plan on getting back as Blu*3?

Working together, yeah, we will but getting together won’t happen. We are doing well individually. Jackie is doing well, Lillian is doing well. We are planning a tour that may even extend beyond East Africa and we might do a few tracks to back it up. I’m so close to Lillian but not quite as much to Jackie because she’s still pissed at me somehow. People used to blame me for what happened but I spoke the truth and my fans accepted it.

What about the nude pictures in the tabloids, how did you cope up with the pressure?

I was saddened. People called me telling me that they had nude pictures and wanted to get paid to withhold them. I had no idea how far they had travelled because they had been sent to each and every media house, I realised I had to pay so many people which money I hadn’t. I requested them not to run the picture, but two weeks later people called me in the night that I was in the news. Mum couldn’t go anywhere because she thought I was going to kill myself, people said she had raised a whore and my sisters couldn’t go to school because kids picked on them.

What else do you do besides singing?

I spend time with this lady (her baby). I also co-own a fashion house with my sister Daphine Kyaligonza who also doubles as my manager. I also want to start a record label in the near future.

YYvonne hangs out with Cindy and her daughter, Armani. PHOTO BY ISMAIL KEZAALA

In this article:Cindrella, Date with a celeb, Sanyu 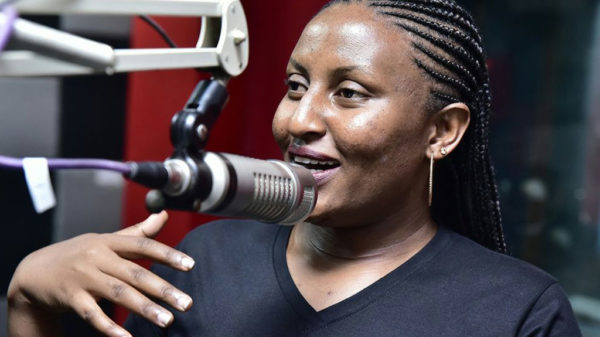 For a deeply introverted woman like Philomena Matsiko Kyamutetera, being petite would just swallow her persona – she would almost go unnoticed anywhere. Yet,... 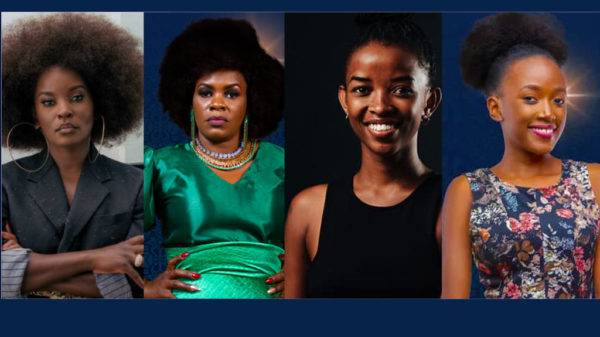 Nana Kagga and Tracey Kababiito off Prestige and Sanyu productions

Nana Kagga and Tracey Kababiito were some of the big winners at the just concluded Uganda Film Festival awards but unfortunately, the two are... 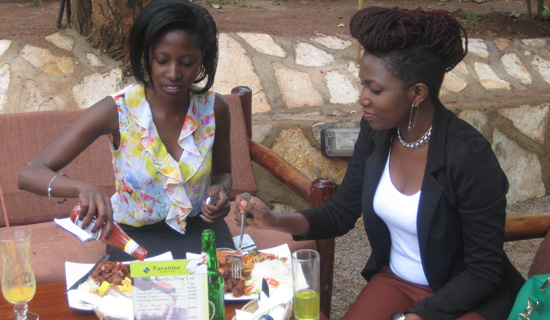