More songs in praise of Ssemakookiro

What is with Prince Richard Ssemakokiro?

We were just trying to get to terms with Mega Dee’s song about the baby Buganda prince when new boy duo Smash and Ceaser came out with another Ssemakookiro song. The Rn’B song talks about how Buganda is happy to receive a new prince.

But the biggest story is of the Eagles Production duo of Mesach Semakula and Ronald Mayinja that has found time to recover from the death of their friend and band-mate Fred Maiso to record yet another Ssemakookiro tune.

Reports from Eagles indicate that the two singers will release the Bakisimba dance-inspired song next week. The difference though is that Eagles include Prince Junju in their lyrics.
Lack of ideas? 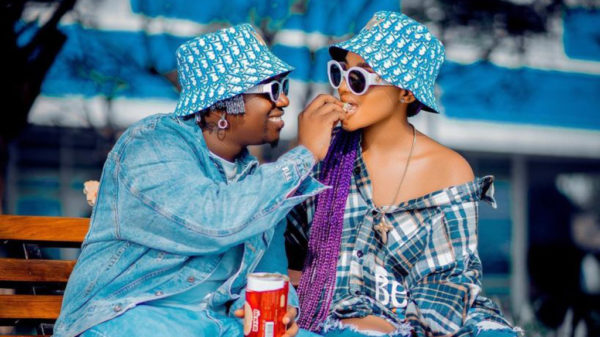 There are so many ways to announce a breakup and Tanzanian artiste Rayvanny decided to do it during his performance. During a live performance...