There is no doubting the fact that Gen. Mega Dee is leaving no stone unturned clinging onto his music career but we’re a bit stunned by his latest move.

The self-proclaimed singing-general from Jinja has set the first foot in the direction of welcoming Kabaka Ronald Muwenda Mutebi’s new son, Prince Semakookiro through a song.

The song is making good rounds on the airwaves of most Luganda-speaking radio stations like CBS FM and Radio Simba. It doesn’t sound bad either with a pulsating heavy Bakisimba drumbeat.

Whether this reintroduces Mega Dee into the hearts of the Kampala audience, which has snubbed his album launches for years, is something we can only wait to see. 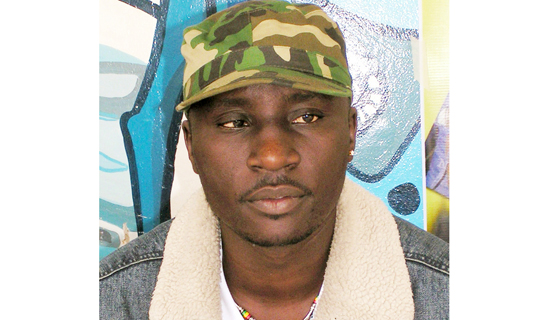 What did you say? Mbu you thought Mega Dee was no longer singing and had resorted to small scale business in Zana? We don’t... 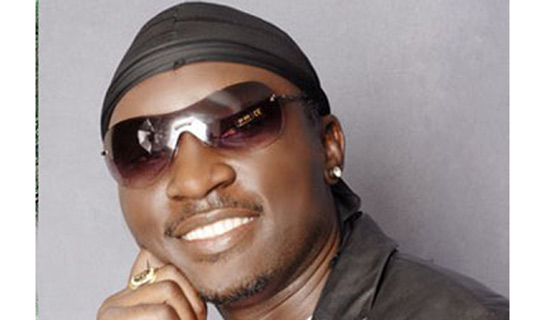 Call it opportunism or whatever you may want to call it, but Mega Dee could have proved that he is as of now, one...