We told you last week that singer Bebe Cool was in a very good mood having been tipped of a possibility of having twins from his wife Zuena.

The singer had yet another reason to celebrate last Wednesday night. He marked a decade since he met Zuena Kirema, way back on January 25, 2002.

Bebe stormed Virgin Island bar with fellow Gagamel Entertainment members and ordered for several rounds of liquor. After one so many shots of Tequila, the singer walked to the DJ and asked for the microphone and announced, “Tonight I celebrate a decade since I met my lovely wife Zuena.

“I’m very happy to share it with the people of Virgin Island, thanks for the love, let’s have fun till dawn!” Bebe said before singing Mata, the duet Zuena did with the now defunct Eighton and Rain duo.

Bebe comfirmed that he will be flying to the US to spend sometime with his wife and will then return with the children but Zuena will stay in the US until she gives birth in a few months.
Meanwhile, Zuena turned to her Facebook wall to let the world know about the anniversary.  “10 years ago I met this dreadlocked singer, we made our funny vows not knowing we’ll make it this far. Though many people didn’t approve of our relationship, we never listened and went ahead.

On January 25, we made 10 years together with two kids & one on the way, still happily goin strong with the protection and love of Allah. Bebe Cool, I know it’s been a bumpy journey with tears and laughter along the way. Let’s continue with our ‘together-forever, vow. I love you ma crazy hubby…”
Congs upon doing a decade Bebe and Zuena! 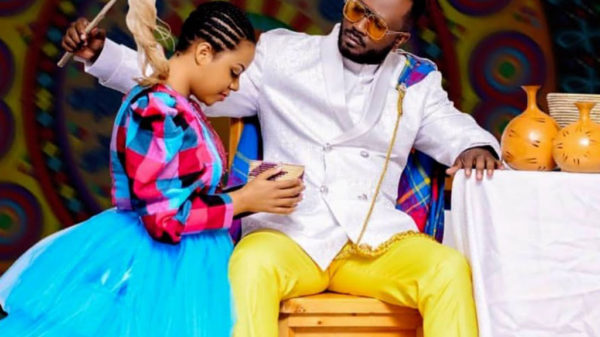 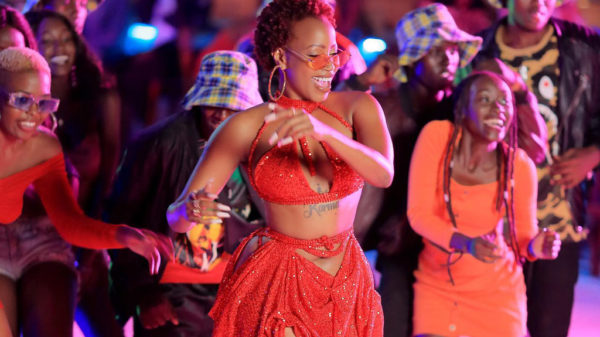 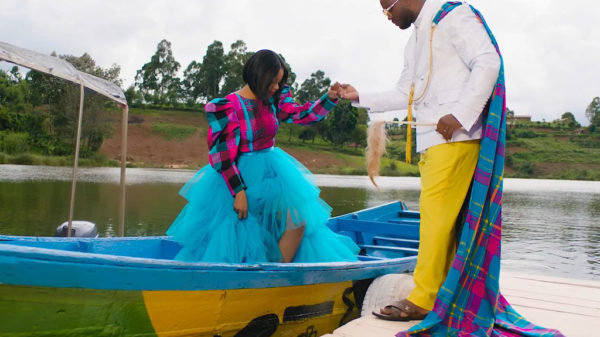 Hope you are not giving out Kameza money – Bebe asks Zuena

Early this week, Bebe Cool got the chance to watch Hip hop artiste Byg Ben perform and he was impressed but his wife Zuena...